Sony Pictures India had earlier hinted towards an Indian theatrical release for the movie. 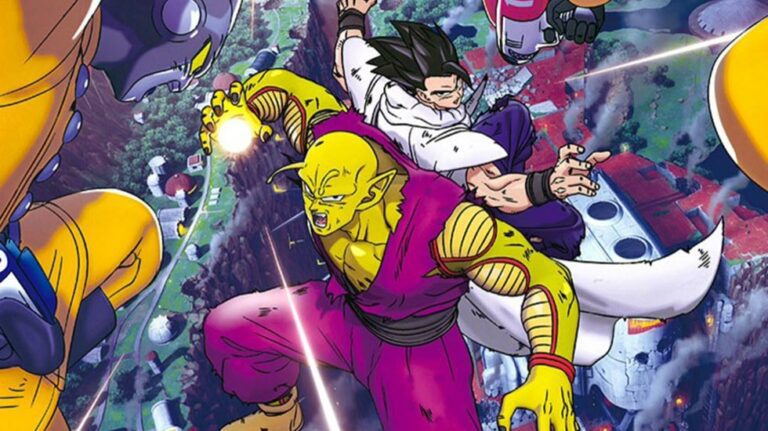 Crunchyroll released a list of global release dates for the Dragon Ball Super: Super Hero movie on June 14, 2022, revealing that the movie will release in India on Aug 26, 2022, along with Indonesia.

Crunchyroll and Sony Pictures will be in charge of distributing the film in India. Sony Pictures India had earlier hinted towards an Indian theatrical release for the movie.

Additional details about the release of Dragon Ball Super: Super Hero in India have not been revealed yet.

The list of global release dates for the movie is as follows:

Crunchyroll also announced cast for the English dubbed version of the movie, along with a dubbed trailer.

The movie was scheduled to be released on April 22 in Japan and was slated to open in North America this summer, however, it was postponed due to the Toei Animation hack on March 6. The film is out in Japan on June 11.

The movie has garnered over 5 Million USD in its opening weekend.