Toei Says The Website Hack Was A Ransomware Attack

Toei is still investigating the details of the attack and stated it is not sure if it can completely restore what was lost in the attack. 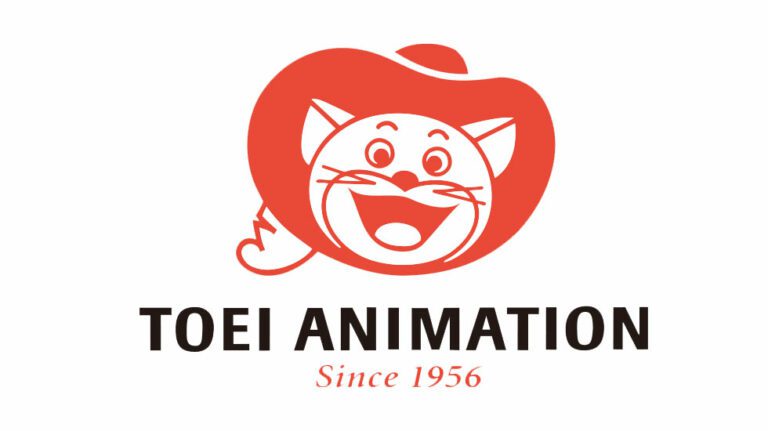 Broadcaster NHK reported on Thursday, April 7, 2022, that investigation at Toei Animation proved the third-party intrusion last month was a ransomware virus attack that demanded a pay-off.

Toei was able to establish the virus’s existence and shut down its internal systems in order to explore the virus’s range. However, there were no details about the ransom, the virus, or where the virus might have originated.

“The extent of the situation is still under investigation, and efforts are underway to normalize the operations. We deeply apologize to our fans for any concern this may cause,” said Toei.

They also stated it is not sure if it is possible to completely restore what was lost in the attack. Moreover, due to the ransomware attack, Toei told NHK that the Dragon Ball Super: Super Hero anime film will continue to be delayed, while new episodes of One Piece, Digimon Ghost Game, Dragon Quest The Adventure of Dai, and Delicious Party Pretty Cure will resume from April 16.

Dragon Ball Super: Super Hero, the second anime film in the Dragon Ball Super franchise was scheduled to release on April 22 in Japan. The film currently has no set debut date.

“The impact on production is still continuing, and we are working hard to bring things back to normal,” a company official told NHK.

According to the Japan Computer Emergency Response Team Coordination Center (JPCERT), these types of cyberattacks on Japanese companies increased during the pandemic, with 35,000 reports in the first nine months of 2021, up from 20,000 in 2019. A similar hack hit Toyota and its supply chain companies in February 2022, halting production, and three other high-profile companies were hit in March.

In a press release on March 11, Toei Animation announced that the production schedules for 4 anime namely- Digimon Ghost Game, One Piece, Delicious Party Pretty Cure, and Dragon Quest The Adventure of Dai were affected due to their website being hacked on March 6.

With the weekend of April 16-17, all four series will resume airing new episodes.