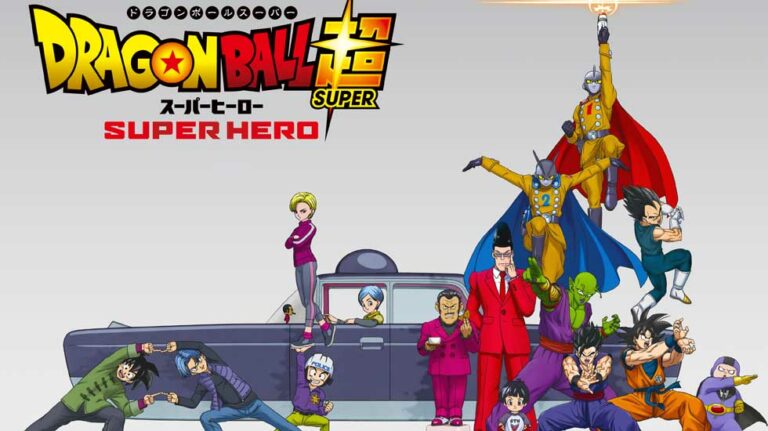 After Crunchyroll announced the release of Dragon Ball Super: Super Hero movie globally, Sony Pictures India re-shared that news and hinted towards an Indian theatrical release of the movie. The movie will release in India on the same date as global release date.

Sony Pictures India announced on its Twitter saying it’ll provide the release date and ticket info of the movie soon.

This hints that Sony Pictures India may release the movie in India. They might hand over the license of the movie to PVR Cinemas as the theatre chain released Dragon Ball Super: Broly movie in Indian theatres.

Crunchyroll and Toei Animation announced on Tuesday, May 10, 2022, that the upcoming Dragon Ball Super: Super Hero movie will release globally in theatres in both subbed and dubbed in summer 2022.

A trailer with English subtitles and a key visual are released along with the announcement.

The film is set to release in Japanese theaters on June 11 ahead of its global release. Dragon Ball Super: Super Hero, was scheduled to be released on April 22 in Japan. It was slated to release in North America this summer, however, it got delayed due to the Toei Animation hack on March 6.

The film is made using fully 3DCG technology. It is directed by Tetsuro Kodama at Toei Animation with Naoki Satō composing the music. Nobuhito Sue is the art director while Chikashi Kubota is the animation director along with Jae Hoon Jung as the CG director.

The English voice cast will be announced soon.

Dragon Ball Super: Super Hero is the second film to be released for the Dragon Ball: Super series and will be the 21st overall in the entire Dragon Ball franchise. 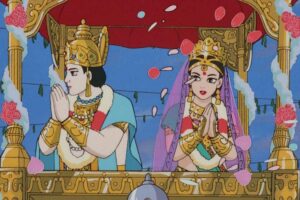