Haru Kuroki and Masataka Kubota has been cast as voice actors in the anime episode. 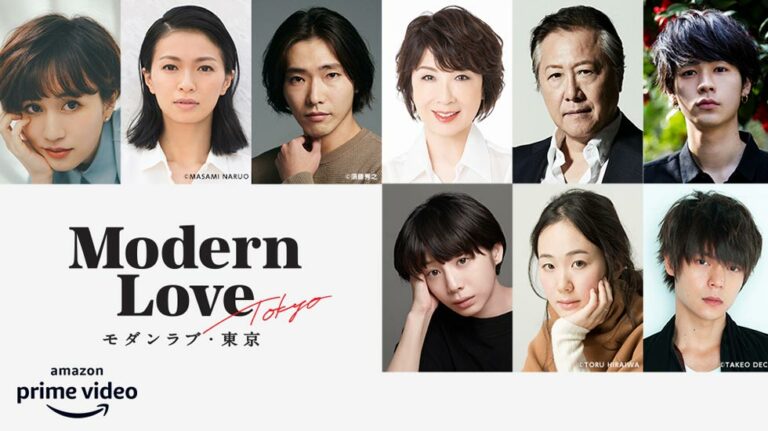 The anime episode, distinctive to the Japanese adaptation, will be titled “Kare ga Kanaderu Futari no Shirabe“. Haru Kuroki and Masataka Kubota have been cast as voice actors in the anime episode.

The film depicts Tamami’s sweet and sour memories of her school days, when she could not say what she wanted to say, and Rin, whom she cared for in her heart but is now estranged from.

Director Yamada commented on Kare ga Kanaderu Futari no Shirabe being the only anime episode in Modern Love Tokyo, saying, “I thought it would be great if the work would gently light up the heart. I was a little nervous about the fact that only one work was an anime, but I hope that you will enjoy it as a form of work that deals with the common theme of ‘love’.”

Modern Love Tokyo will depict the diversity of love and the bonds between people that are unique to the modern age, including matching app encounters, sexlessness, senior love, and love that transcends borders.