Fire Force Season 2 has not been short on major reveals. From the human sacrifice that is powering the Amaterasu, to the connection between Holy Sol Temple and The Evangelist, a lot of shocking new information has come to light. However, the reveal about a Haijima spy languishing among the members of Fire Force Company 8 might have caught most of the fans off guard.

Spoilers ahead so keep your guard up!!

So who could this traitor in Fire Force be?

The traitor in Fire Force is none other than Viktor Licht. Ever since he joined Company 8, he has been keeping a close eye on Shinra Kusakabe. He then used to feed information about him to the higher-ups in the Haijima Industries. But it seems that everyone except innocent Sister Iris had deduced this fact. Viktor’s background made it easy for Company 8 captain to guess this.

Before joining the Fire Force, Licht was the head of the incendiary research in Haijima Industries. From there he was assigned to monitor Company 8 and keep an eye on Shinra Kusakabe. Haijima asked Licht to be their spy so that they could learn more about the Adolla Burst. Haijima is on the lookout for more people with Adolla Burst and they didn’t want to lose someone like Shinra again.

Licht makes this information public to the members of the 8th when he is tasked by the president of Haijima Industries to bring Shinra to them.

Why Did Licht be a spy for Haijima Industries?

Victor is deeply interested in uncovering the truth about the Adolla Burst and Spontaneous Human Combustion. He is someone who didn’t mind going to the extremes in order to find the truth. He goes as far as crawling on the floor and grabbing Shinra Kusakabe’s feet to get a closer look at his Adolla Burst.

He joined Haijima industries because he thought it would give him a chance to work towards his goals. However, he was still not able to inspect Adolla Burst or Spontaneous Human Combustion from close quarters.

The main reason why Licht took up Haijima Industries’ offer to be a spy was because being with Company 8 would give him the best opportunity to study the Adolla Burst from up close. He can also gather crucial untampered data from situations that involved infernals and Spontaneous human combustion that would help in his research.

Licht is ready to transcend the boundaries of ethics and morality if it allows him to find answers. This attitude also plays an important role in him deciding to betray Company 8.

Whose side is Licht on now?

Viktor Licht is a person who doesn’t mind switching sides or working with anyone as long as it lead him to the truth. Knowing that Fire Force Company 8 is closer to uncovering the truth Licht decides to stick with them.

Licht is someone who never showed loyalty to a particular person or an organization. When Obi asked him whether he was siding with Haijma Industries or Company 8, Licht replied saying he was on neither side. He always chose to be neutral and see how things would play out. But after seeing the faith that Shinra and Company 8 put in him, he is drawn to their cause. Licht eventually sides with the Fire Force and Shinra as he works his way towards finding the truth.

What do you think of Viktor Licht betraying the Fire Force Company 8? Did you see this coming already? Let us know your opinions in the comments section!! 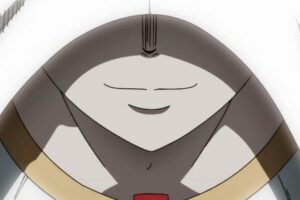 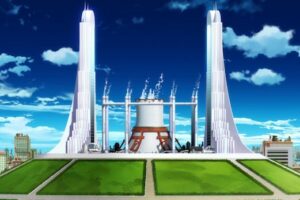 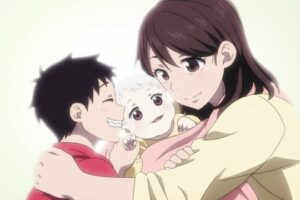 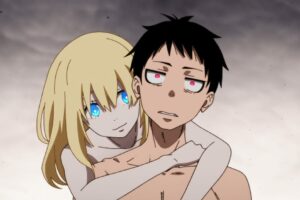