Additional cast members were also announced for the anime. 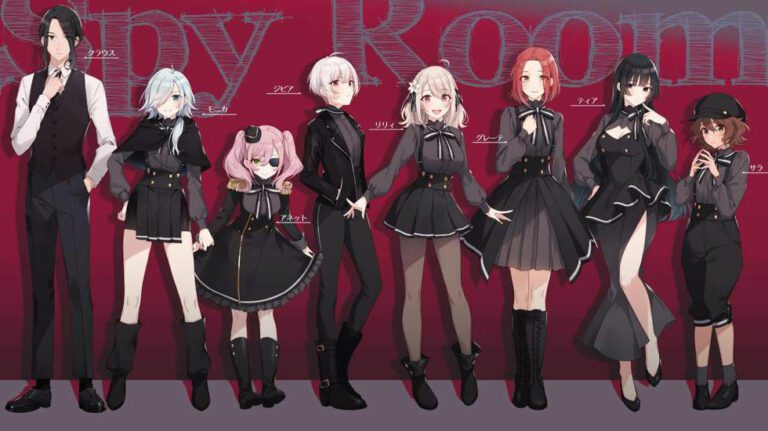 The official website for Spy Classroom anime released a new PV and a teaser visual for the anime on July 15, 2022. The anime will premiere sometime in 2023.

The website also announced additional cast members voicing the characters from the anime.

The newly announced cast members include:

It was previously announced that Sora Amamiya would play Lily and Yuichiro Umehara would play Klaus.

The staff members working on the anime are:

feel. will be in charge of animating the series.

Spy Classroom, also known as Spy Room, is a Japanese light novel series written by Takemachi and illustrated by Tomari. Fujimi Shobo published the first volume under their Fujimi Fantasia Bunko imprint in January 2020. As of March 2022, seven main series volumes and two short story volumes have been released.

A manga adaptation with illustrations by Kaname Seu was serialized in Media Factory’s Monthly Comic Alive magazine between May 2020 and April 2022. As of August 2021, its chapters have been collected into two tankōbon volumes.

A second part of the manga by Benishake and a third part by Seu both began serialization in the same magazine in June 2022.