The series could, however, fall back in ranks any time. 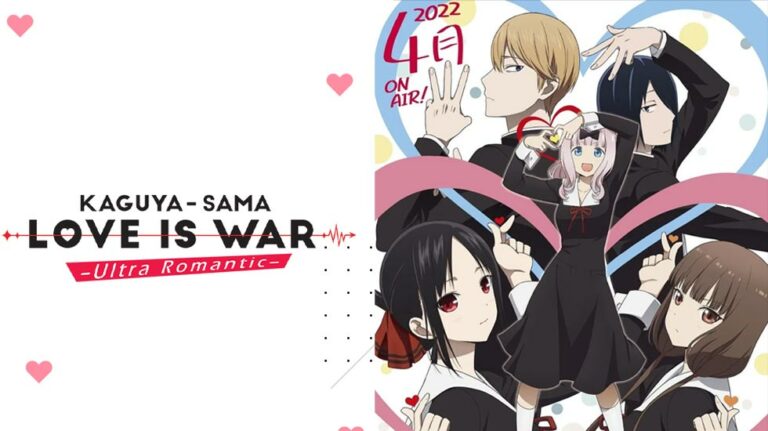 MyAnimeList, however, wrote on their twitter that the series could fall back in ranks any time and that this was not a permanent change.

“Please note: This is by no means a permanent change! As an airing show, Kaguya-sama wa Kokurasetai: Ultra Romantic is still in flux and could fall back at any time (could be a week, could be a few hours). But the milestone is still worth noting,” they wrote.

Earlier, Attack on Titan: The Final Season Part 2, had been ranked #2 in My Anime List’s “Top Anime Series” of all time with a rating of 9.10, right below Fullmetal Alchemist: Brotherhood. It has now dropped to #27, with an average rating of 8.83.

The official website and Twitter for Kaguya-Sama had recently confirmed that the series will be receiving a new anime adaptation.

The final episode of Kaguya-sama wa Kokurasetai -Ultra Romantic- aired on Friday, June 24. It was an hour long episode, a first of its kind for the series.

The anime also be got its first ever special exhibition starting April 29, 2022, to celebrate the release of Season 3.