The 20th volume of the manga will release on August 4. 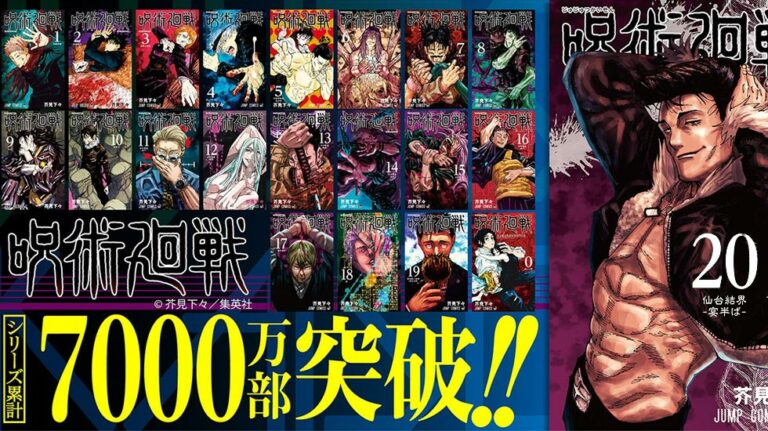 The official Twitter account for Jujutsu Kaisen public relations tweeted that the manga copies of the series exceed 70 million in circulation. It also includes the digital release of the series. The 20th volume of the manga will release on August 4.

The official Twitter account of the TV anime confirmed that Jujutsu Kaisen will be getting a season 2 which will be broadcast in 2023. The franchise also released a new visual for Jujutsu Kaisen Season 1 featuring Yuji Itadori and Ryomen Sukuna at the “Jujutsu Kaisen” Special Stage at AnimeJapan 2022.

Jujutsu Kaisen is a Japanese manga series written and illustrated by Gege Akutami. It is currently being serialized in Shueisha’s Weekly Shōnen Jump since March 2018.

The movie was recently released in India and earned ₹5.40 CR. 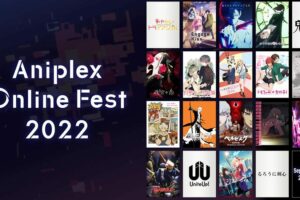 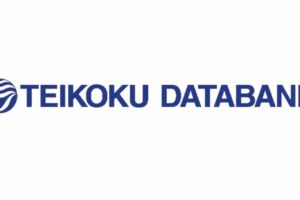