AnimeJapan is one of the largest anime events in the world. It was held for the first time at the Tokyo Big Sight exhibition center in Tokyo in March 2014. It is organized by the AnimeJapan Executive Committee with support from The Association of Japanese Animations and The Association of Manga Publishers.

AnimaJapan 2022 will be held on March 26th and 27th at the Tokyo Big Sight center’s East Tower Halls 1-8. A new key visual and a collaborative visual were released to commemorate the same.

On Feb 01, 2022, the official website also revealed a list of 42 stages events that will be held over the course of two days. The stages are split into Red, Green, and Blue.

The details of the events can be found in the table below!! Netflix Reveals 40 Anime Titles For This Year At AnimeJapan 2022 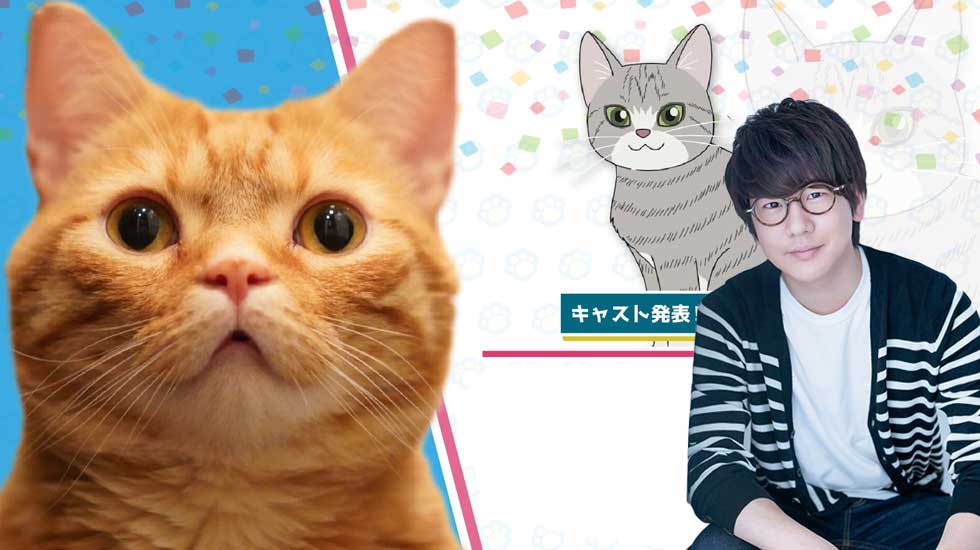 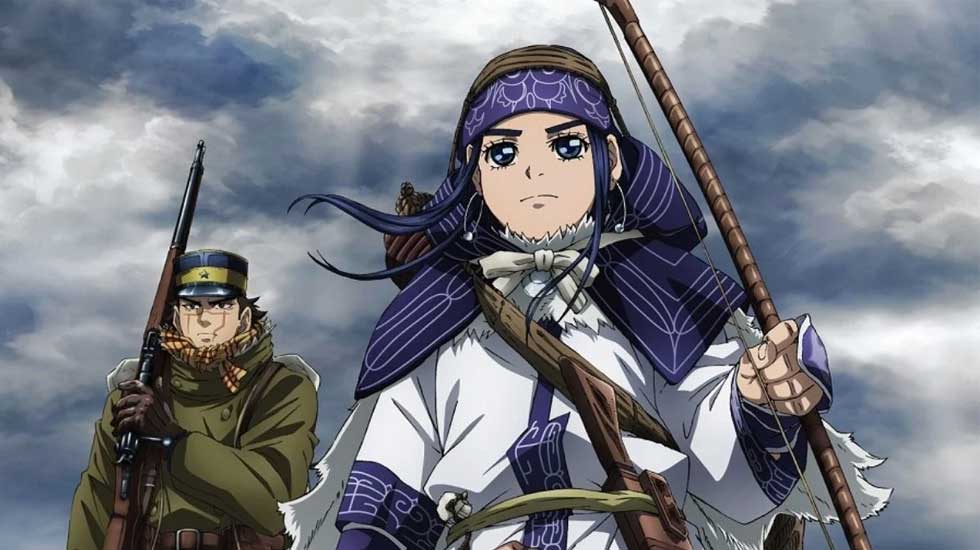 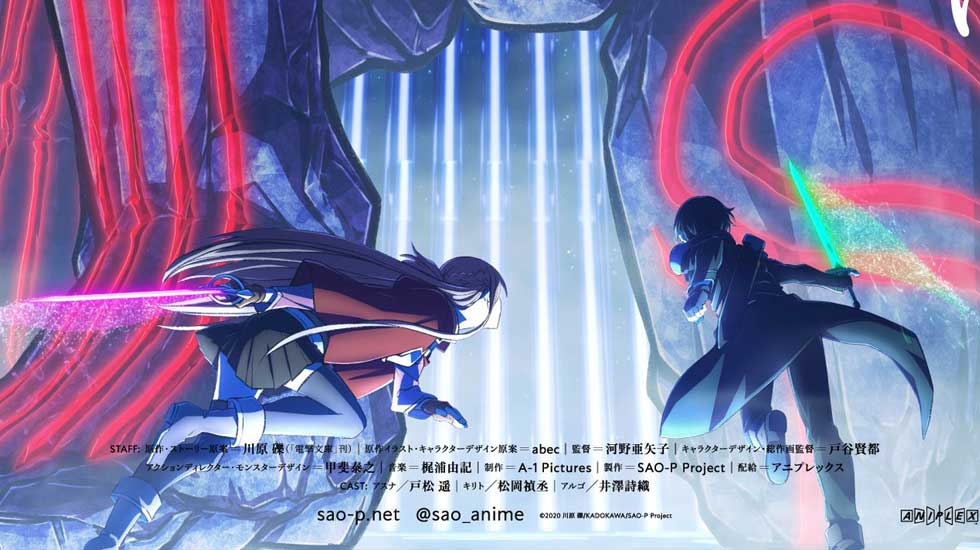