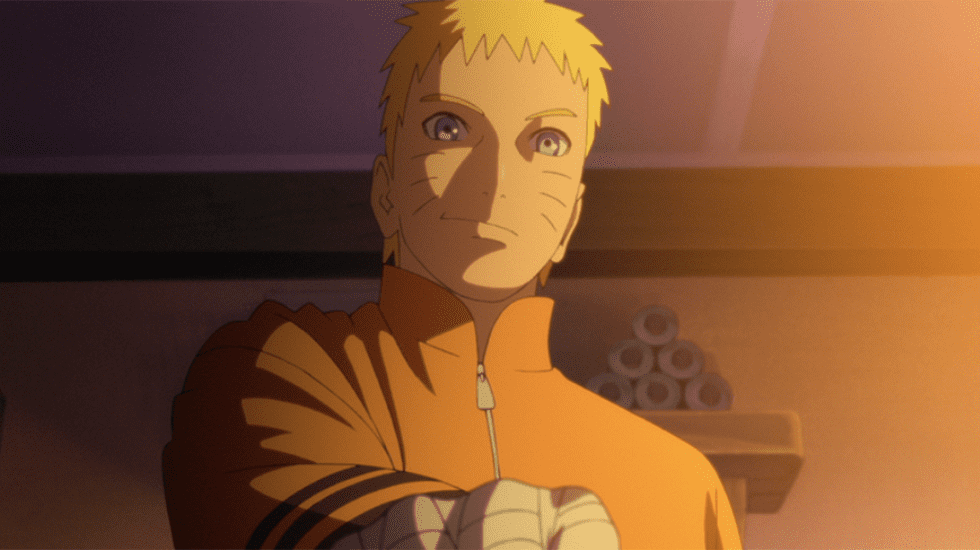 This article is sponsored by US Jackets. The Naruto franchise has become one of the greatest in manga and anime. With realistic books, motion pictures, computer games, live shows, and a spin-off series, Naruto’s ubiquity is as large now as it was the point at which the person first appeared in quite a while. 1. … Read more Ever since Kakashi unleashed his Sharingan against Zabuza fans have always been in awe of the dojutsu. The cool and battle changing abilities it grants to the user leave an everlasting impression. But almost a decade later since the series ended, new and old fans of the show are still confused about various aspects of … Read more 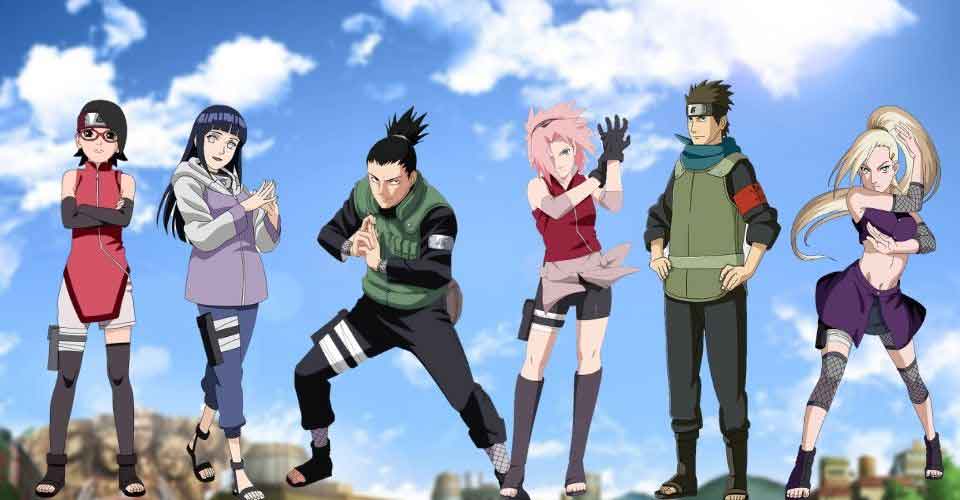 With the recent developments in the manga, the Boruto series is hinting towards the sad future of Naruto and Sasuke. Thus, creating a question in everybody’s mind who will become the next Hokage? As the series progresses there are only a handful people who can take up the mantle. But first, What Are The Requirements … Read more After receiving White Karma and Will Of Isshiki, Code has set on a path of Vengeance. He is aiming to destroy Naruto, Sasuke, Boruto, Kawaki, and Amado. Despite his immense powers and being stronger than Jigen Code might go for becoming a full-fledged Otsutsuki. And for him to become an Otsutsuki Isshiki has left him … Read more 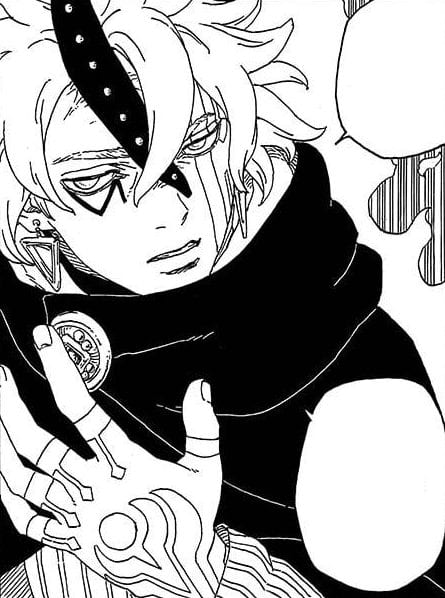 With the recent developments in the manga post-Isshiki’s death, a new villain emerged. That villain is Code. Since he’s an inner member of the Kara it is evident that he’s crazy powerful. Although we got a glimpse of some of his powers in the latest chapter, his most intriguing power is still a mystery. That … Read more Ever since we saw Boruto put a kunai in Sasuke’s eye-socket everyone is thinking whether the Uchiha can use his Rinnegan abilities? Similar speculations have been going on for Naruto as the titular hero has lost his best buddy and his major source of Power, Kurama. For this article, I will be focusing only on … Read more 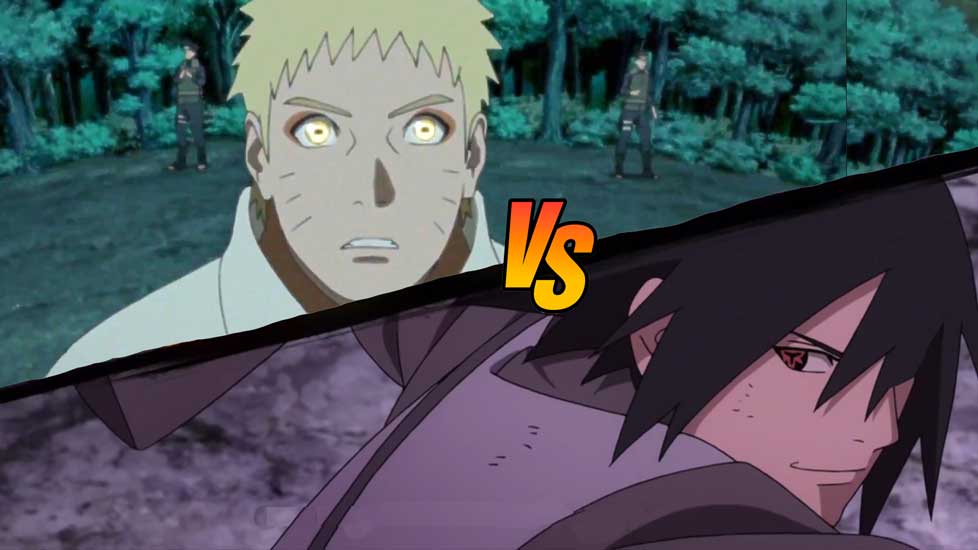 Ever since Kurama died and Sasuke lost his Rinnegan fans have been speculating their powers and comparing them with various characters within the series. One such comparison is whether is Sasuke stronger than Naruto in Boruto? It is a very debatable topic as it has always been stated that Naruto and Sasuke were always equals. … Read more 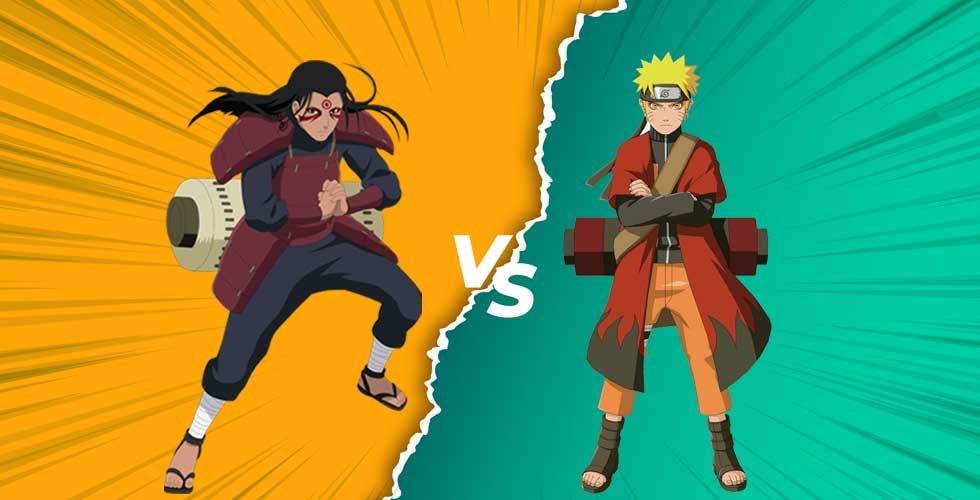 Ever since the release of Boruto chapter 55, Naruto fans are mourning the death of their beloved Nine-Tailed Fox, Kurama. Due to this major death, Naruto has lost a major source of his powers. Thus, taking away his God-like powers. This has fans speculating, how strong Naruto is without Kurama? Also, fans keep asking which … Read more In Boruto, we bid farewell to our beloved 9 tailed-fox, Kurama. The tailed beast heroic-ly sacrificed his life to protect Naruto and the villagers from imminent death. Due to the death of such a major character and the reason behind Narutos’ God-like powers, fans across the globe are speculating how strong is Naruto right now? … Read more 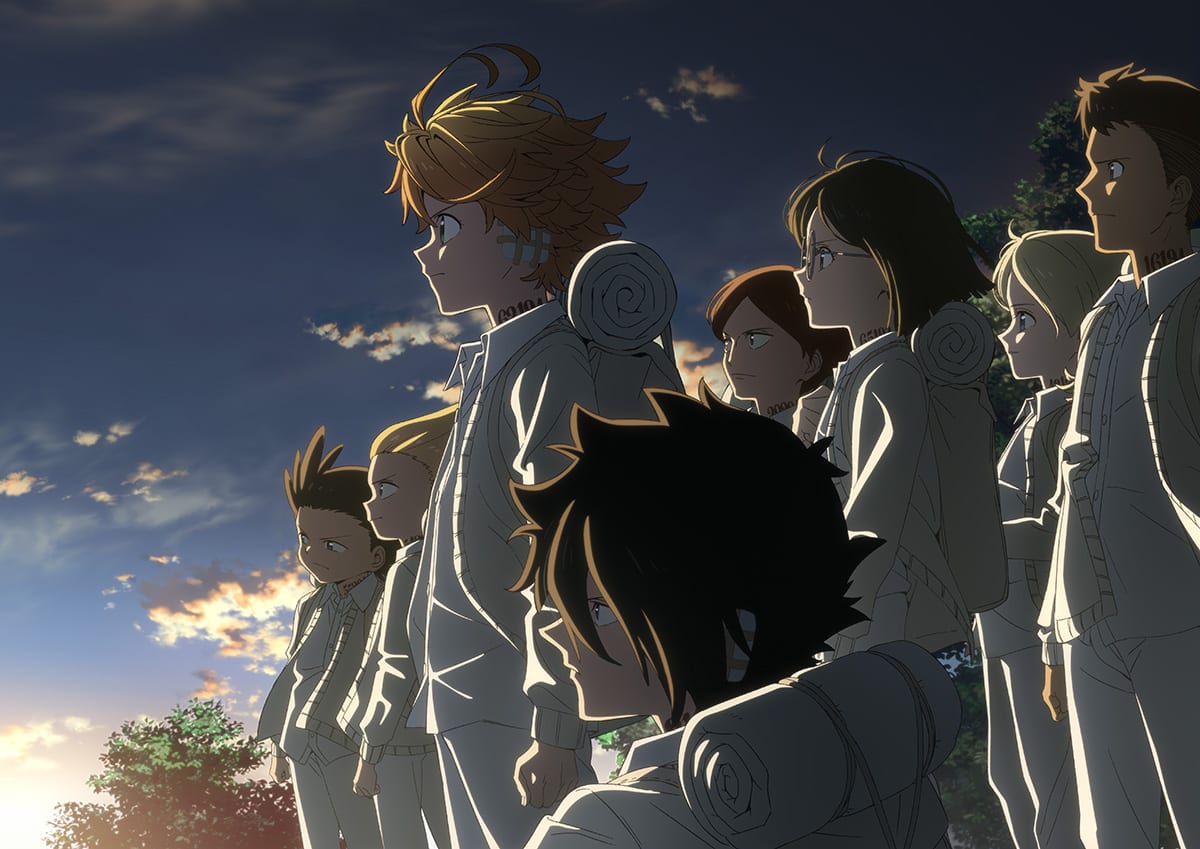 The official Twitter account of The Promised Neverland anime revealed the opening theme song for season 2 of the anime. Kiro Akiyama is performing the song “Identity”. You can check the link here: The second season starts airing on January 7, 2021. It’ll broadcast on Fuji TV. It was supposed to air in October but … Read more 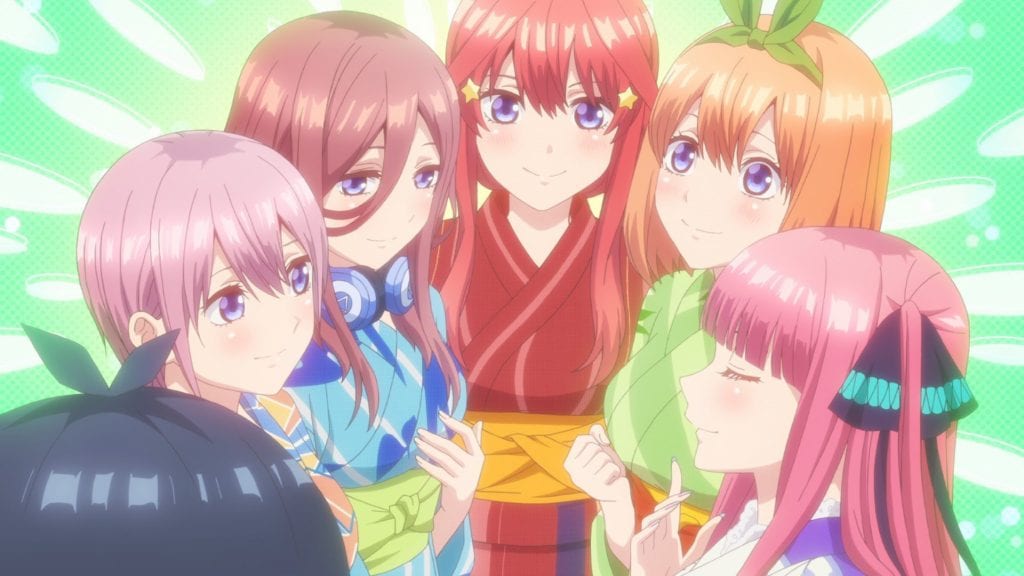 The official website for Gotōbun no Hanayome viz. The Quintessential Quintuplets the series’ second anime season reveals a promotional video. The video reveals the second seasons’ airing date as of January 7 at 1:28 a.m. JST. It will first air on TBS. Later it will air on Sun TV and BS11 on January 8. The following apps and sites will stream … Read more Kadokawa recently held a Livestream for the second cour of the second season of ReZero: Starting Life in Another World anime. In the session, it reveals that the second cour will air from January 6 at 10/;30 pm JST. It also reveals the names of artists performing OP-ED theme songs. Mayu Maeshima is performing the … Read more

Although watching Kazuma steal panties in Konosuba may be fun for some, it is not accepted in real life. A 60-year old man from Japan found that out the hard way. The man is caught on suspicion of committing the crime of theft. To which he later admitted(hence a real life pantsu thief). According to … Read more 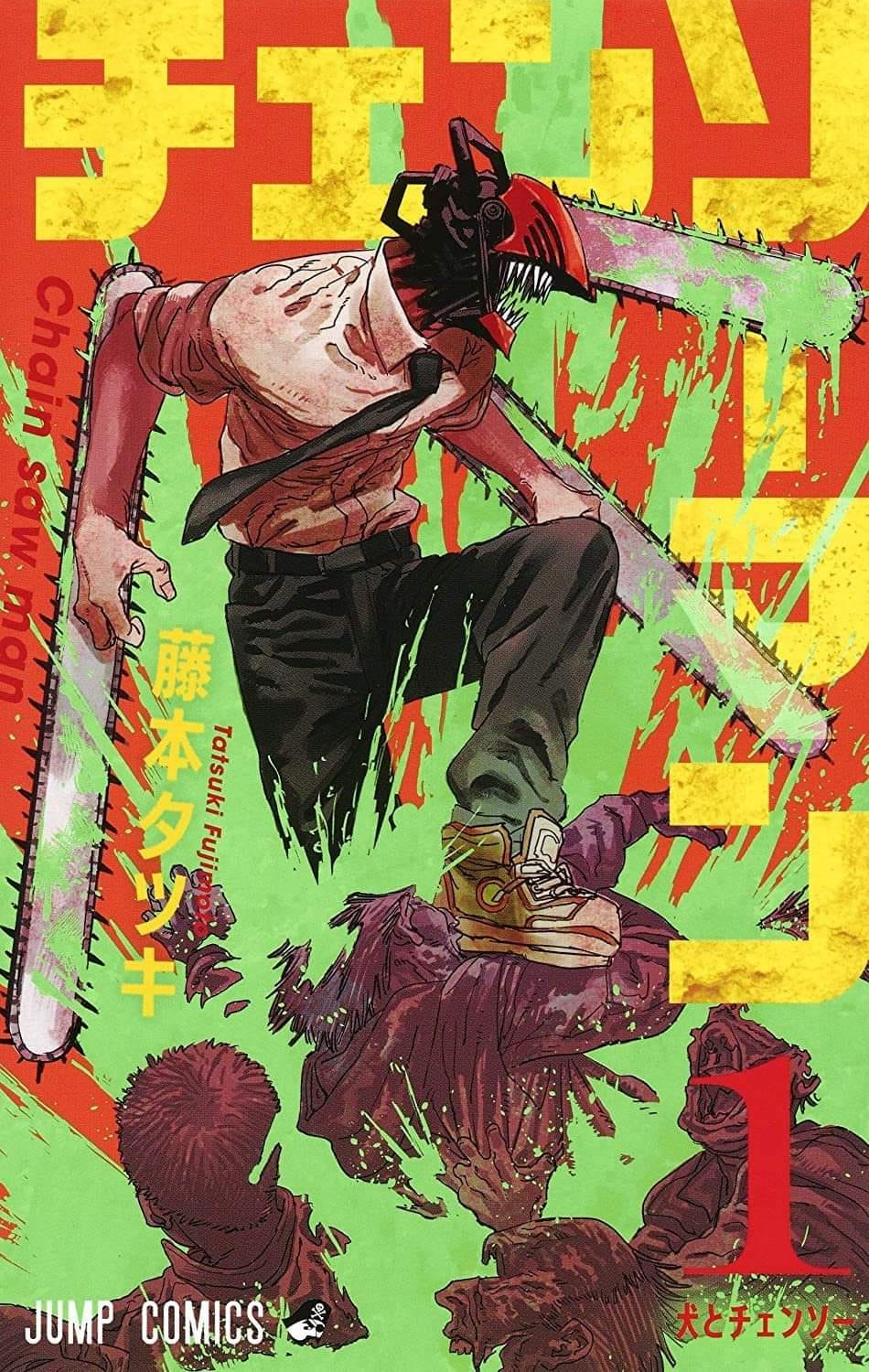 Chainsaw Man Manga ended its manga last Tuesday, December 7th, 2020. However there are leaks from the last page of the manga with great news for fans. The manga is returning with its part 2 and also an anime adaptation of the first part. The above images reveals the news about the second part of … Read more

Weekly Shonen Jumps’ first issue of 2021 reveals there will be a new bonus chapter of The Promised Neverland focusing on Isabella. The bonus chapter is releasing in the next issue of December 14. The chapter is going to reveal the “Truth” about her. Recently, Sister Krone got a bonus chapter and is available to … Read more 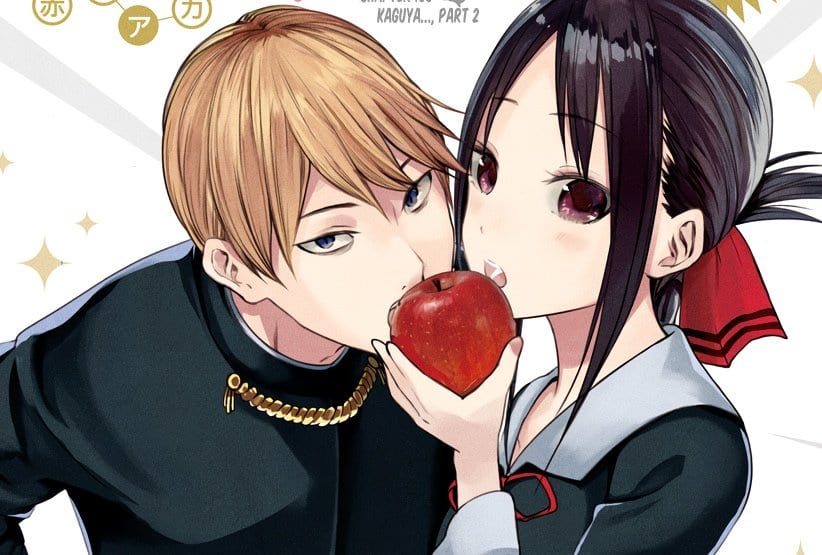 The leaks of the latest Kaguya Sama: Love is War chapter is out. This also revealed the cover image of the chapter featuring the main character Miyuki Shirogane. And over this cover, it is revealed that the manga is heading in its final arc. According to the leak, Akasaka Aka wrote: “From now on the story … Read more 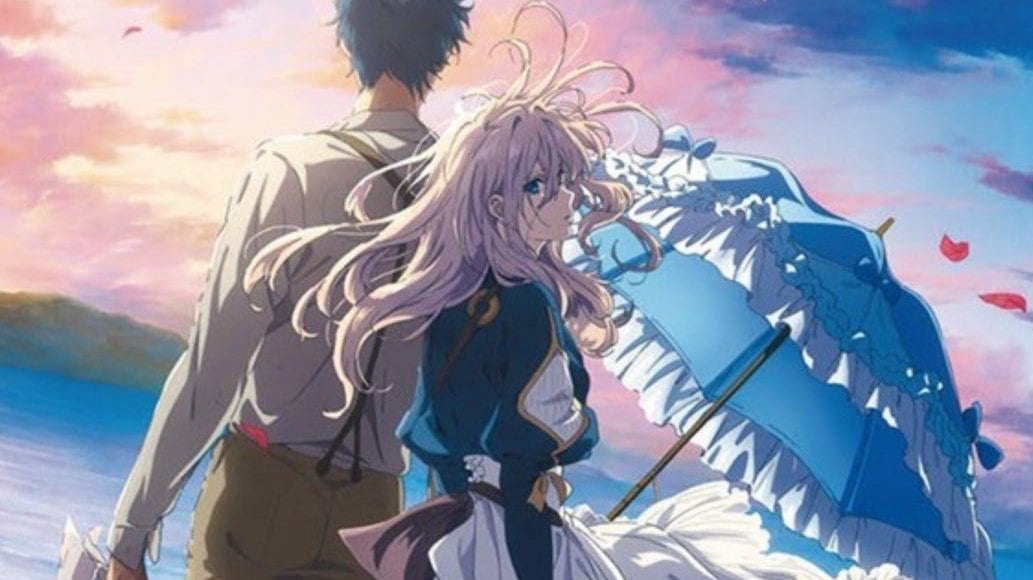 Kyoto Animation’s standalone anime Violet Evergardens’ Violet Evergarden: The Movie made 2 billion yen (about US$19.2 million) as of Saturday. By Sunday, the film sold over 1,390,000 tickets. The movie ranked second in its opening week. However, it ranked outside of the top 10 in its 12th weekend. Although, they will add more theatres starting on December … Read more 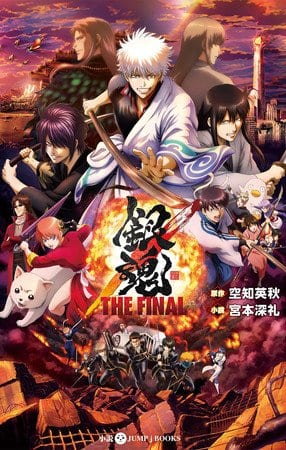 The official website of Gintama The Final Movie released a new trailer today. The trailer reveals the movies’ new insert song “Doraku Shinjo” by the rock band DOES. It also reveals the movie’s theme song “Wadachi” by the band SPYAIR. Here’s the link to the trailer: DOES is also doing a second insert song in the film titled … Read more 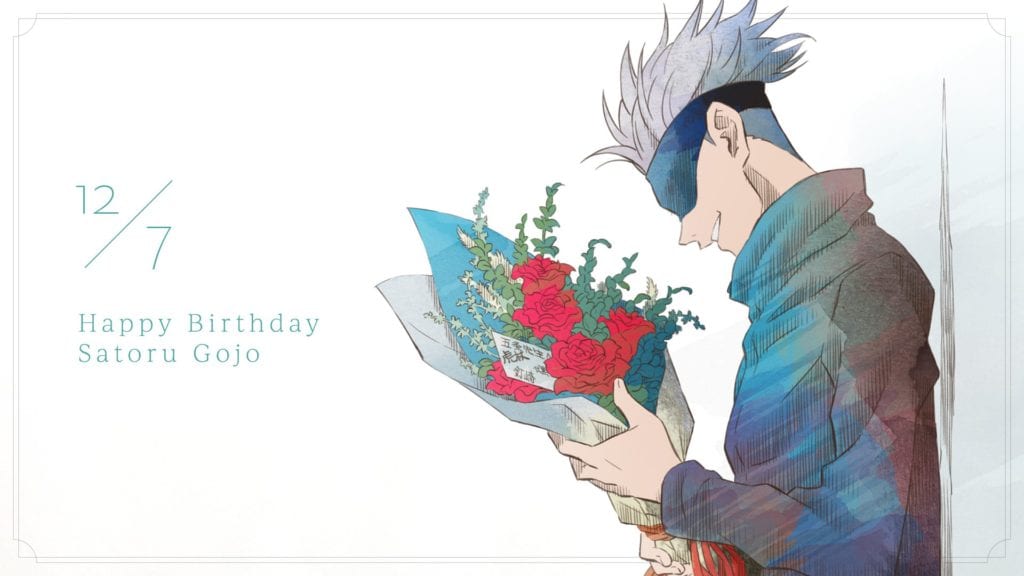 With its launch in winter 2020, Jujutsu Kaisen is gaining immense popularity. Especially, the character Gojou Satoru, who has an uncanny resemblance to Naruto’s Kakashi Hatake. Thanks to that and his character progression, Gojou has become a fan-favorite character from the series. Due to his popularity, the animation studio MAPPA has made an illustration wishing … Read more 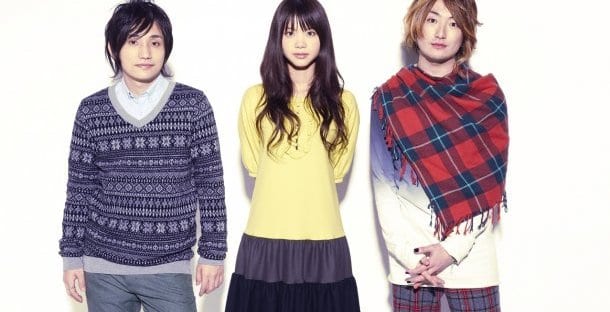 The BORUTO: NARUTO NEXT GENERATIONS TV anime continues airing in the new year. With the change of year and seasons, a positive change has come. With the return of Blue Bird fame Ikimonogakari to Boruto. The Japanese rock band is going to perform the opening theme of the January season. However, mol-74 is performing the ending theme … Read more