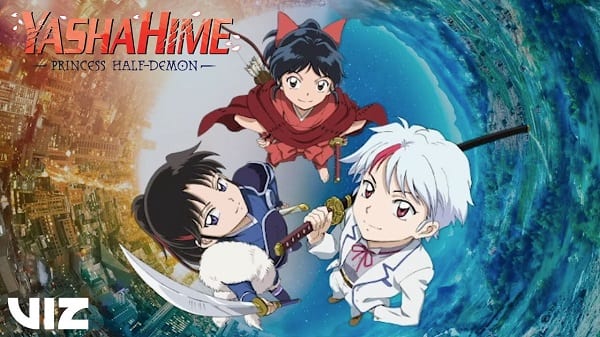 There will be a delay in the spin-off anime of the Inuyasha series, Yashahime : Princess Half Demon’s simulcast. Ani-One shared this news on their YouTube channel. The delay is because of some “technical issues” and the staff is trying to resolve it as quickly as possible.

Terou Sato is directing the anime. Katsuyuki Sumisawa is writing the script of the anime. He also wrote the script of Inuyasha and Mobile Suit Gundam Wing. Takahashi is designing the characters along with Yoshihito Hishinuma. Kaoru Wada is composing the music.