The series will return in the July issue of Jump Square, which will be released on June 3. 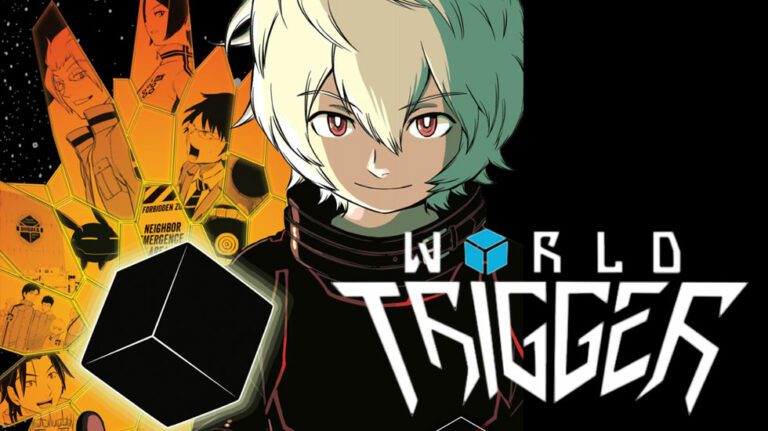 The official Twitter account for the World Trigger manga series revealed on Monday, April 25, 2022, that the series will be suspended for the June oversized issue of Jump Square set to release on May 2, due to the “poor physical condition” of the manga creator, Daisuke Ashihara.

The series will return in the July issue of Jump Square, which will be released on June 3.

The last time World Trigger took a month off was in January of this year, in the February edition of Jump Square, citing Ashihara’s health as the reason for the hiatus. The series had also taken a month-long break last year in the in the magazine’s November issue.

World Trigger also known in short form as WorTri, is a Japanese manga series written and illustrated by Daisuke Ashihara. It was initially serialized in Weekly Shōnen Jump from February 2013 to November 2018, and transferred to Jump Square in December 2018. Its chapters have been compiled by Shueisha into 24 tankōbon volumes as of December 2021. In North America, the manga has been licensed for English release by Viz Media.