Ashihara's manga also went on a hiatus in the March and May issues this year. 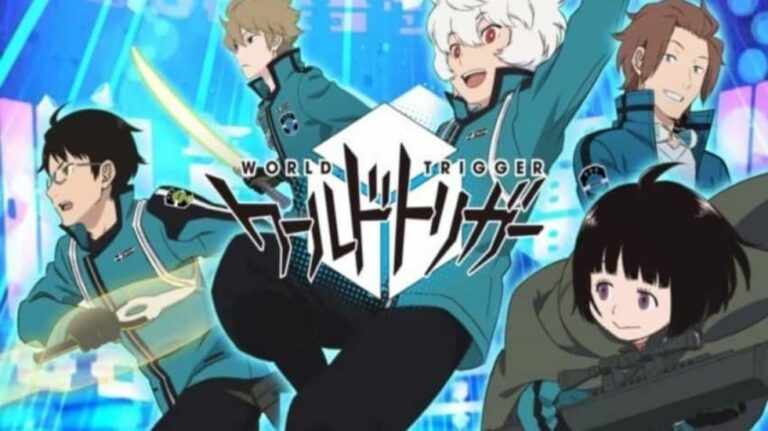 The official Twitter account for Shueisha’s Jump SQ. magazine revealed on Monday that Daisuke Ashihara’s World Trigger manga will go on a one-month hiatus and will not appear in the magazine’s November issue on October 4.

The Twitter account posted a letter from Ashihara revealing “sudden illness”, stating that his physical condition, his neck specifically is what is in poor health right now.

The manga will still appear on the cover of the November issue. World Trigger is planned to resume in the December “extra large” issue, which will ship in early November.

Ashihara’s manga also went on a hiatus in the March and May issues this year.

Previously, the manga went on hiatus in November 2016 due to Ashihara’s poor physical health and returned to the magazine in October 2018 for five issues before switching to Shueisha’s Jump SQ. magazine in December 2018.

World Trigger anime’s second season premiered on January 9 and aired for one cours (one quarter of a year). The show’s third season will premiere on October 9.