A new key visual was also released along with the announcement. 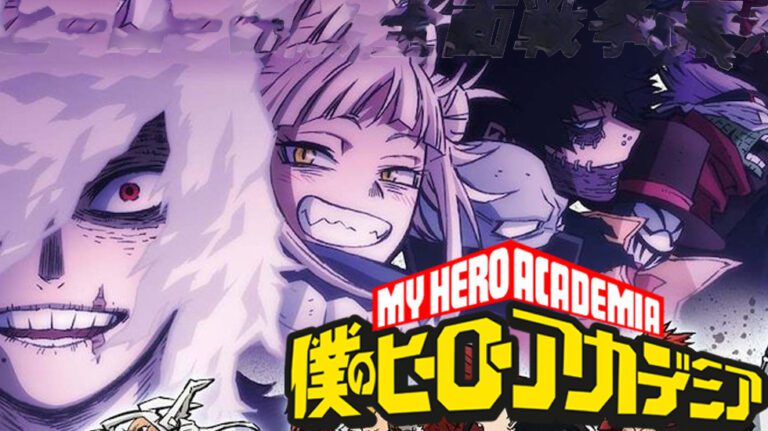 It was revealed during the Hero Fes 2022 even in Tokyo that the My Hero Academia Season 6 will start airing from Oct 1, 2022. The sixth season will be broadcast every Saturday at 5:30 p.m. JST on Yomiuri TV and NTV 29 stations nationwide.

A new key visual was also released along with the announcement.

Like the previous seasons, Studio Bones is in charge of animating the series. My Hero Academia Season 6 will adapt the war arc from the manga.

The official website also listed the staff for season 6. Key staff from the previous season of the anime have been retained.

The cast from previous seasons will also be reprising their role in My Hero Academia Season 6.

As of January 2022, the manga had over 65 million copies in circulation worldwide.