Some perceive it as a romantic gesture, but others worry that it could be interpreted as intimidation. 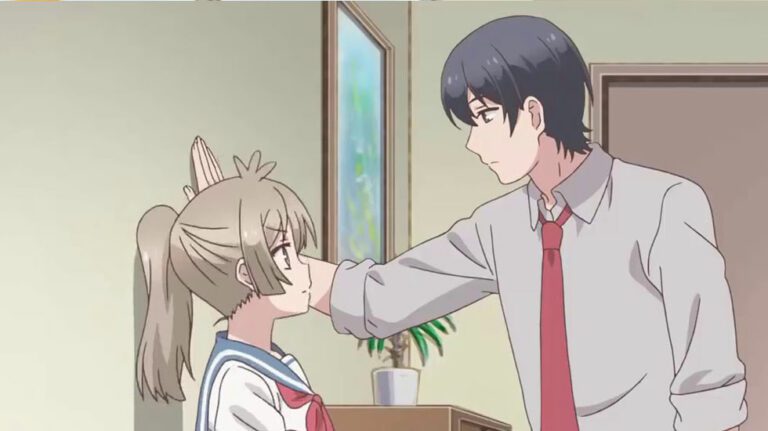 During a presentation on April 7, 2022, Jun Kobayashi, a member of Cabinet Office study group, released a document called “Research Document on Love” proposing a controversial courtship practice known as “kabedon”. Kobayashi suggested that the Japanese government provide education to help shy people find romance, including how to profess love and propose marriage.

He claimed that men and women who have had more relationship experiences are more likely to marry, become wealthy, and be happy and that government and other groups should help people achieve such goals.

The Cabinet Office’s document, however, drew a lot of flak. Some perceive it as a romantic gesture, but others worry that it could be interpreted as intimidation.

The most recent criticism comes from TV personality, fashion model, and actress Suzu Yamanouchi who pointed out the faulty side of kabedon.

“Things like kabedon only show up in shojo manga, and it’s the fact that handsome actors do it in film adaptations that makes viewers’ hearts race.

If someone you don’t even like tries to do a kabedon on you in real life, the only thing you’ll feel is scared! . . . More and more people will make the mistake of thinking that people enjoy being on the receiving end of a kabedon.

When there’s a difference in power between two people, even if it’s someone you like, kabedon can easily turn into a scary situation.”

Yamanouchi strongly reminded the audience that kabedon is fiction.

In a meeting on April 20, the opposition Constitutional Democratic Party of Japan probed the Cabinet Office’s Gender Equality Bureau on the issue.

“I hear some saying that (kabedon) is nothing but a threat in the view of a person who does not like it,” Akiko Okamoto, the party’s Lower House member, said at the hearing.

A representative of the bureau said the presentation was a “statement based on research results (by the professor) and not an official opinion of the government.”

The representative added that the bureau “will pay attention in order to get everybody to feel comfortable when (it) compiles a report”.

According to The Asahi Shimbun, Kobayashi stated that he will offer an explanation at a later date.

Kabedon is when someone slams their hand or hands against the wall in front of another person in order to trap them and prevent them from leaving.

Manga and anime frequently depict the practice. When a man bangs his palm against the wall, the woman he is wooing cowers and he wins control, allowing him to flirt or confess his love.