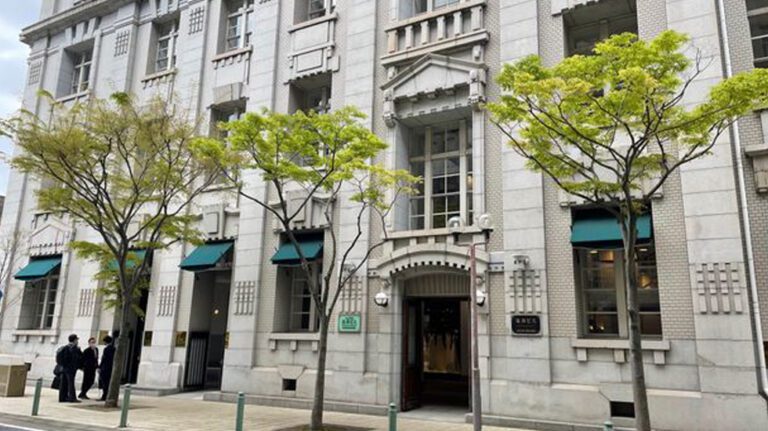 Animation Production company, Shin-Ei Animation, announced on Monday, May 9, 2022, that they will launch a new studio outside Tokyo in Kobe city, Hyogo Prefecture.

The new Shin-Ei Animation Kobe Studio, located on the 13th floor of the Kaigan building, in the center of Kobe, will start its operations on Sept 1, 2022.

The aim of the new studio is to meet the rising demand for animation by increasing the quantity and quality of the human resources, especially for animators in the Kansai region. Furthermore, they will improve the drawing techniques in animation production for original drawings and videos.

Shin-Ei Animation Kobe Studio will start recruiting after the operations begin. They will also provide the same training program as the Tokyo head office to hone the skills of the professionals while engaging in the drawings.

Shin-Ei Animation Co., Ltd. is a Japanese animation studio owned by TV Asahi. Founded in Tokyo in 1976, it is the successor to A Production, a previous animation venture by its founder, Daikichirō Kusube, who was previously an animator for Toei Animation.

Shin-Ei is known for being the animation studio behind two of the anime television series: Doraemon and Crayon Shin-chan, which still run on Japanese TV since 1979 and 1992 respectively. In April 2017, SynergySP became a subsidiary of the company.

In recent years the company has released a wide range of works such as Teasing Master Takagi-san, Pui Pui Molcar, and A Couple of Cuckoos.