He also assured that the quality of Vinland Saga Season 2 would not be affected since the staff from previous season were retained. 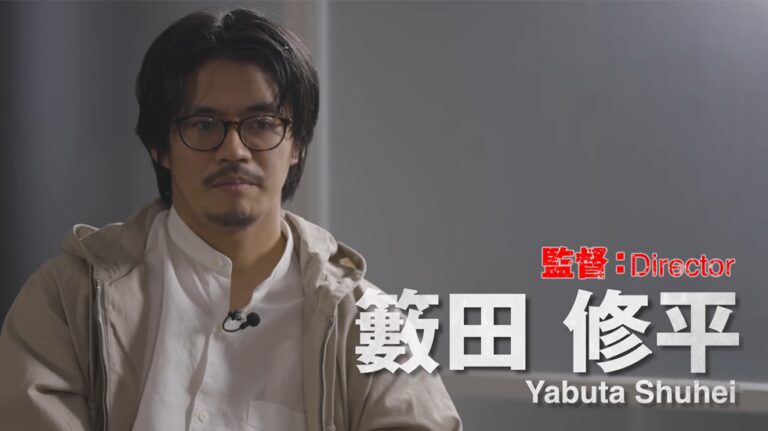 In his recent tweets, Vinland Saga director Shuhei Yabuta once again reiterated the importance of staff working on an anime, over that of the anime studios, as he said that the quality of an anime produced is not directly influenced by the studio that is working on it.

Instead, he believes that the policies of the studios are crucial in determining the quality of the anime produced.

According to Yabuta, only 10% of the employees who work on an anime are employed by animation production companies, and this does not include key staff like directors or animators, who usually work on a project to project basis. Yabuta, in his tweet, called them sole proprietors.

“I believe that less than 10% of the staff working on animated films are employees of animation production companies. Most directors and animators are sole proprietors, and background art, photography, and editing are also outsourced to specialized companies,” he wrote.

The director, who is currently working on Vinland Saga Season 2, then went on to say that its only the producers and production workers who are usually employed by anime studios, with their roles extending only till using their connections to hire creators who will be involved in the project.

Thus, Yabuta was of the opinion that the anime studio in itself does not influence the quality of the anime. Rather its the studios policies, which in turn affects the environment in which the creators and other staff thrive, which dictates the quality of the work produced.

This was a reiteration of what Yabuta had said last year in October, when he tweeted that an animation producer was more important than anime studios when it came to producing an anime.

Yabuta further elaborated on the role of anime studios in production, pointing out they seldom had the opportunity or means to invest money in the anime they produced. Instead, the studio manages the production budget that is allotted to them by the production committee of an anime.

And since the studios don’t have any rights to the anime, the only way for them to earn is by keeping a portion of production costs for themselves. However, in most cases, the budget is completely used up or exceeded.

This again is something Yabuta had talked about earlier. On Jan 12, 2022, in a slew of tweets, the Vinland Saga director had talked about how current situation in the anime industry and the measures of quality control in producing an anime won’t improve unless the studios had “the power and know-how to invest enough in their own titles”.

At the end of this thread, Yabuta allayed any fears that fans might have about Vinland Saga‘s change of studios for its second season. The director said that the change has not affected their work as many staff from season one “in positions such as director, storyboard, and production supervisor have continued to participate,” ensuring that the quality would be the same.

Vinland Saga Season 2 is set to release in January 2023. Instead of WIT Studio, MAPPA is in charge of animating the season of the anime. A new promotional video was released for the anime on June 8, 2022. Yabuta has assured the fans on multiple occasions that the staff of Vinland Saga Season 2 were working diligently to ensure that the quality of the final product would not disappoint.