Quality Of Anime Produced Won’t Improve Until Studios Can Invest In Their Own Titles, Vinland Saga Director Says

Director reveals there is no system for stabilizing quality or a business model for investing in studios and creators has been established. 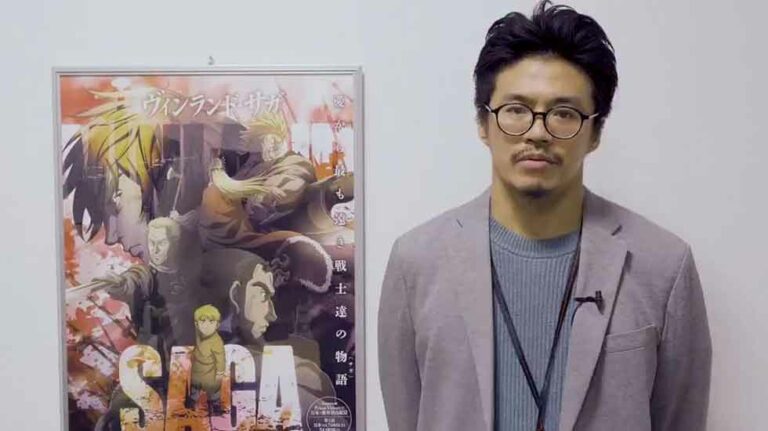 Vinland Saga Director, Shuuhei Yabuta, in his slew of recent tweets on Jan 12, 2022, said that there is a lack of awareness about quality control when it comes to anime production and that the situation won’t improve until studios have “the power and know-how to invest enough in their own titles.”

The director made these statements while he was explaining the current situation of the anime industry. Talking about how quality of an anime produced is affected by the studio, Yabuta said that the studios are in large number making it very easy to find a new studio who will do the work. At times, the production committee does not take the quality of the studio into consideration.

Time is not always the main issue but “the lack of awareness of quality control throughout the project,” said the director. He continued, “The committee controls the budget, so the schedule is not enough in that sense. Studios are doing best under those conditions and it’s extremely rare that the committee does not approve the delivery.”

Yabuta also explained that even in a brisk industry that produces so many anime titles each year, there is no business model for investing in studios and creators has been established.

Even in this dire situation, director Yabuta has assured in his tweet that he is working towards improving the situation.

Additionally, he clarified that an anime’s quality cannot be determined by any TV stations or any other broadcasting services. It is solely the “fortunate encounters of creators and the unconditional passion of some creators” which can make an episode wonderful irrespective of the studio.

He also hinted that to get good creators it is not always the budget that is required but many other factors for creators to choose a title to participate in.

In a previous thread, Yubata posted a curious update on Twitter noting that the animation producer is more important than the studio in charge.

This is not an unknown fact that it is the job of an animation producer to keep the animators in check and it is one of the prominent roles in the production of an anime series.