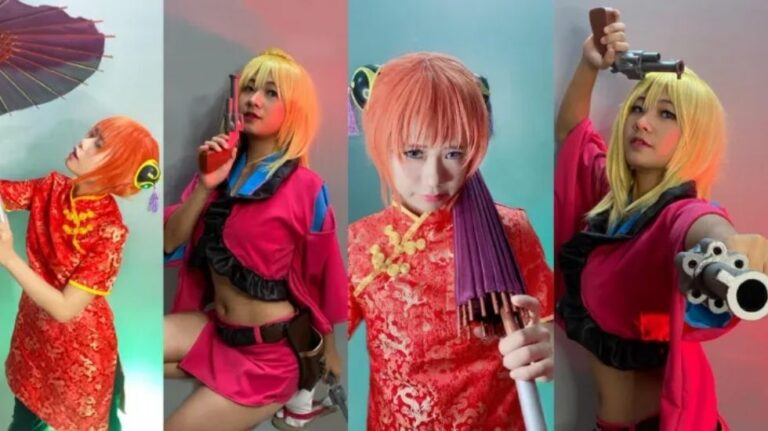 Closest to the prize after Lapis Lazuli was the team from Shillong, Abyssal Scar who was the next best team in the whole competition but missed the chance to win by a whisker.

The preliminaries for the World Cosplay Summit 2021 Video Championship opened on April 5. Participants entered the online competition in pairs.

The event canceled its Championship and International Representative events last year due to the ongoing new coronavirus disease (COVID-19) pandemic, and instead held a “Cosplay Summit Online Presentation.”