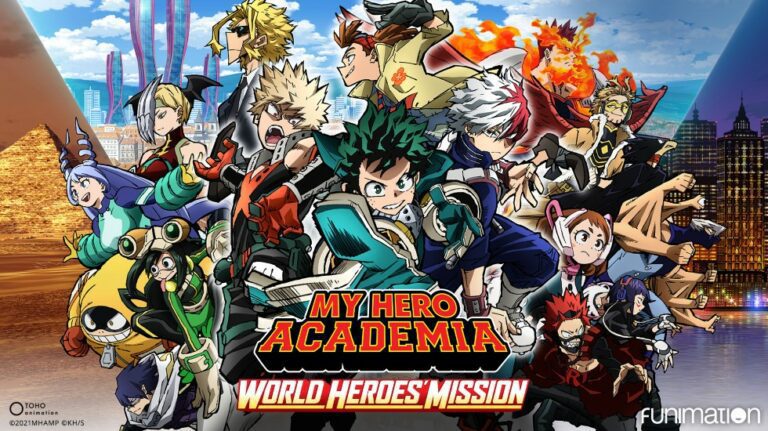 The official website of PVR Cinemas has added a new entry to their “coming soon” list of films. One of them is My Hero Academia: World Heroes’ Mission.

Assuming the same scenario for the previous films, the film is listed for screenings in Mumbai, Delhi and NCR (National Capital Region), Bengaluru, Hyderabad, Chandigarh, Chennai, Pune, Kolkata, and Kochi.

Check out the PVRCinemas website and Bookmyshow.com for bookings whenever they open.

My Hero Academia THE MOVIE: World Heroes Mission, the third feature film in the My Hero Academia anime franchise is based on Kohei Horikoshi’s sci-fi action shonen manga, released in 320 theaters across Japan on August 6, 2021.

Check out our article covering the news regarding the film’s release worldwide. It includes the Trailer and Key Visual.