The start of production marks a huge milestone for the One Piece adaptation, which was first revealed way back in 2017. 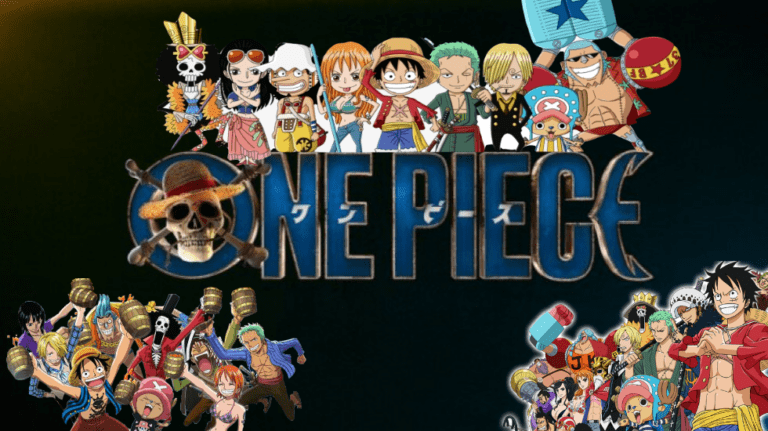 The Netflix Geeked Twitter account revealed on Tuesday, Feb 1, 2022, that the Hollywood live-action series based on Eiichiro Oda‘s One Piece manga has officially started production.

Nami‘s character cast, actress Emily Rudd shared a carousel of random images from her first day of Netflix’s ‘One Piece’ on Instagram on Monday, captioned “day one done ✅ pinch me”

The photos included her chair on set, labeled “Nami,” a vase of flowers, and the anime version of her character. Additionally, the star shared a selfie in which she rocked a One Piece T-shirt and a huge smile.

Rudd hasn’t been the only person to tease One Piece production. On Jan 30, showrunner Steven Maeda shared a photo of a straw hat keychain with the caption, “The Day of the Beginning.” Followed by, his second post which shows a photo of an executive producer chair.

In addition to Rudd, the One Piece cast includes Iñaki Godoy, who portrays Monkey D. Luffy, the commander of the Straw Hat Pirates, Mackenyu as Roronoa Zoro, Jacob Romero Gibson as Usopp, and Taz Skylar will play Sanji.

Aside from the faces of the Straw Hat Pirates, Netflix hasn’t released any other cast members.

The start of production marks a huge milestone for the One Piece adaptation, which was first revealed way back in 2017. One Piece manga creator Eiichiro Oda signed on to executive produce the series, but the project didn’t make much progress until 2020.

In September 2021, fans got their first glimpse of progress when Netflix posted a sneak peek of the script on Twitter. The image depicted the first episode’s cover page, which was named “Romance Dawn” – the same title as the first volume of the manga series.

According to reports, Netflix will exclusively stream the live-action series produced by Tomorrow Studios, a partnership between producer Marty Adelstein and ITV Studios. The first season will have ten episodes.

Matt Owens will serve as the upcoming show’s writer, while Steven Maeda and Becky Clements will be executive producers.  Adelstein announced the live-action television series adaptation of the One Piece manga will begin with the ‘East Blue arc’ and “broaden from there” in a video message displayed during Jump Festa in 2017.

After discussing the project with Oda personally, he noted that the series promises to create “a true One Piece.”

The anime adaptation of Eiichiro Oda’s One Piece manga premiered in 1999. The 100th manga volume shipped on Sept 3, 2021. Oda published the 1,000th chapter in this year’s combined 5th/6th issue of Weekly Shonen Jump magazine on Jan 4, 2022.