Mashle Gets An Anime Adaptation, Set To Air In 2023

The manga is currently in its final arc. 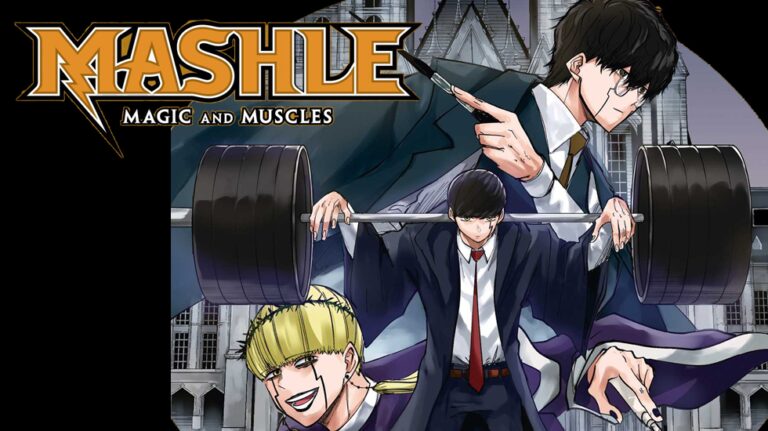 Weekly Shonen Jump issue #31, which released on July 4, 2022, revealed that Hajime Komoto’s Mashle: Magic and Muscles manga is getting an anime adaptation. The anime is set to air in 2023.

A teaser visual and an announcement video were released to commemorate the news.

Volume 12 of Mashle, which released on the same day as WSJ issue #31 in Japan, also had a promotional placard which confirmed the anime adaptation of the manga.

The official website of the anime stated that the manga will be completely animated.

The manga entered its final arc in volume 12.

Komoto had formerly stated in volume 7 released in March 2022 that the series was halfway done. However, he later revealed in the 10th volume that the story may not be as short as he initially said, and apologized.

Mashle: Magic and Muscles is a manga written and illustrated by Hajime Kōmoto. It has been serialized in Shueisha’s Weekly Shōnen Jump magazine since January 2020. As of Dec 2021, there are nine Mashle volumes in circulation.

In addition to the anime, Mashle series released its first novel titled Mash Burnedead and the Book of Adventures 1 on May 2, published by JUMP j BOOKS.

The novelization was done by Kiyoko Hoshi (Haikyū!! Shōsetsuban!!) and Hajime Komoto is credited as the original author.

Mashle’s novel is created in an interactive “gamebook” style where the story changes depending on the choices the readers make. According to the publisher, this novel is the first gamebook in the history of novelization from the company.