Oricon released the second monthly ranking of the year 2022 which presents the overall sales data for February 2022. The rank shows franchise sales numbers as well as the top individual manga volume numbers.

Similarly, Tokyo Revengers also tops the per volume sale with the newly released volume 26 on Feb 17. However, Jujutsu Kaisen still occupied most of the spots on Oricon’s February Top 20 chart.

Demon Slayer: Kimetsu no Yaiba manga made the most numbers in 2020, but Weekly Shonen Jump series Jujutsu Kaisen has surpassed Koyoharu Gotouge’s masterpiece by a few digits in the Oricon Manga sales figures for the year 2021.

Demon Slayer topped the volume-wise manga list but Jujutsu Kaisen took the most spots in the top 30 volumes for 2021. 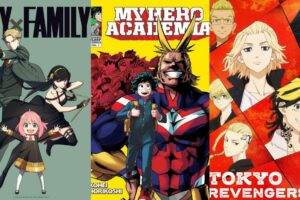 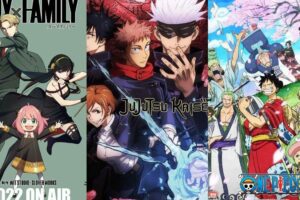 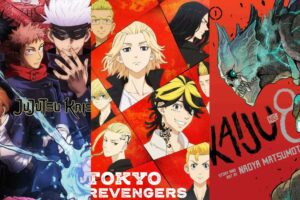 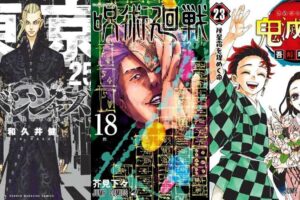