A new PV for Attack on Titan Final Season Part 2 is released by the series' official site. 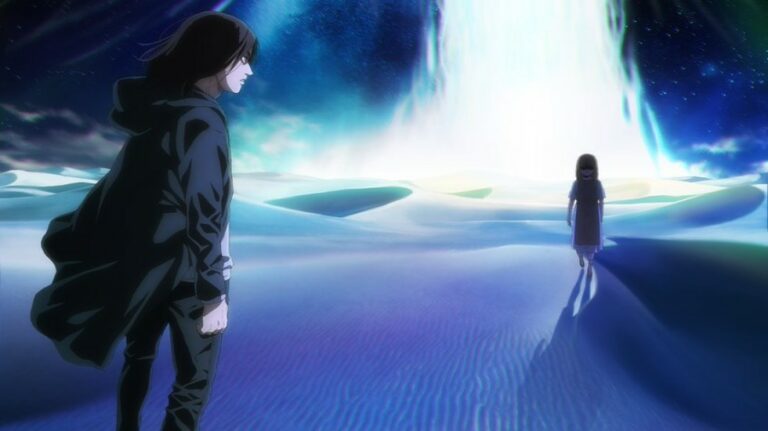 The official website of the TV anime Attack on Titan: The Final Season based on the manga of the same name by author Hajime Isayama released the first visual trailer on 13th October 2021.

The site also announced the date of commencement of the series’ final part of the final season.

The original author Hajime Isayama commented on the trailer release as follows:

“I’m really looking forward to the start of the second part of the final season. Even in the original, it was a really difficult drawing, and I am very sorry that MAPPA will have trouble again for many scenes that the assistants had a hard time, I’m really am, but the difficult scenes I’m looking forward to it the most. I hope that people who watch anime for the first time will also enjoy it.”

Prior to the beginning of Part 2, NHK will begin broadcasting Attack on Titan “Special Omnibus” on October 24th, which will summarize all of the previous 75 episodes.

In addition to the trailer and release date, the official site gave us the staff and cast members.

The following tweet mentions the changes in the staff from the previous part.

Attack on Titan Season 4 continues from the events of Season 3 where the truth outside the wall was finally revealed and the identity of the Titans.

Up to this point, humanity has made too great a sacrifice. Nevertheless, they have to keep going. The gang haven’t seen the sea ​​outside the wall, the symbol of freedom, with their own eyes.

Six years have passed since the first Titan invasion. The Investigation Corps conducts an off-the-wall investigation outside of Wall Maria.

“There is a sea beyond the wall, and there is freedom beyond the sea. That’s something I’ve (Eren) always believed…” The sea that humans in the wall reached for the first time.

Is it free to be beyond the endless horizon, or …? The story of Eren Yeager enters a new phase.