Attack On Titan: What Happened To Ymir Fritz? 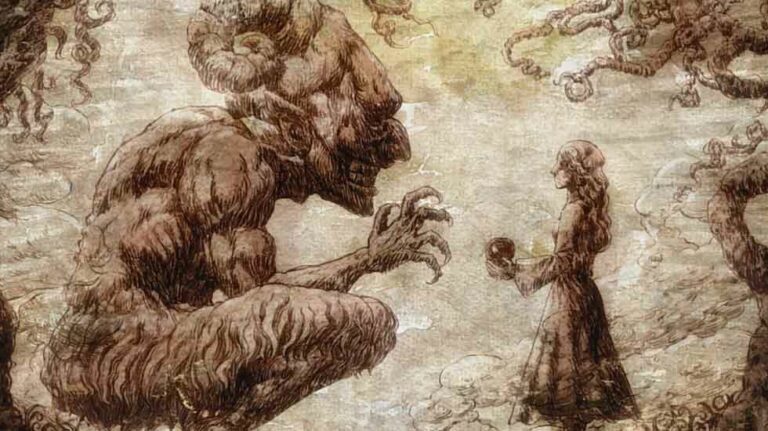 Warning: The following article contains major spoilers for Attack on Titan chapter 139. Read ahead at your own discretion!

The last we saw Ymir Fritz, she was looking over Mikasa kissing a dead Eren’s head with a smile on her face. What a graphic panel indeed. Many believed that she had an ace up her sleeve which would revive Eren and set everything right. However, Eren really died and we do not see Ymir anymore in the final chapter of Attack on Titan.

What happened to her? Was she really freed from the long imprisonment of 2000 years?

What happened to Ymir:

Ymir Fritz was finally freed from her slavery in the paths in AOT chapter 139. She had been dutifully obeying King Fritz’s orders, but she was released from her pain when Mikasa killed Eren. As Ymir was set free from the paths, the curse of Ymir and the Titan powers too ceased to exist.

Ymir had stayed in the paths realm because she was ordered by King Fritz to do so. But that was not the only reason. When Eren came in contact with Ymir in the paths, he realised, she harbored feelings for the King who had burned her hometown, killed her parents and even pulled out her tongue! She was in love with the man who had only tried to take advantage of her. Well, that came out of nowhere.

Call it Stockhom syndrome if you want, but this is the main reason why Ymir continued to exist in the paths. Even though she had God like powers, Ymir couldn’t break free from the love she felt for Fritz. And this bound her to the paths for 2000 years and made her obey his order.

However, she did not wish to continue to exist in the paths like that. Deep down, Ymir yearned for freedom. She wished for someone to come along and release her from the agony of love. Surprisingly, that someone was Mikasa; nor Eren.

According to Eren, Ymir chose Mikasa to be the one who liberates her. While he wasn’t sure about what went on in the depths of Ymir’s heart to eventually choose Mikasa, we have an analogy of our own.

Ymir and Mikasa are same in many aspects (especially after the final chapter). They both had to go through unrequited love. They both clung on to their feelings even though it put them in great pain. Mikasa however breaks free of the shackles in the end, and kills Eren. It is not as if her love for him went away. She did what she thought was right.

This was probably the motivation that Ymir was waiting for. Doing the right thing, instead of mindlessly obeying the King even though she loved him. Her innate desire for freedom, that’s what Ymir chose to follow. In the end, Ymir herself had imprisoned her in the paths. So she released herself from her own misery after witnessing Mikasa’s choice.

Eren did everything so that he could work towards this ending. It is superficial and riddled with holes. But yeah, it is almost as if Ymir was waiting for someone to show her that such an outcome was possible. It was all happening for this one moment.

Ymir’s motives were finally made clear. We probably understand why she smiled when Mikasa killed Eren. She witnessed a new possibility in front of her. She had finally achieved her freedom! 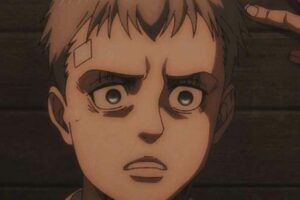