Skip to content
Home » Series » Jujutsu Kaisen » Are Choso And Itadori Related? Are They Brothers?

Are Choso And Itadori Related? Are They Brothers? 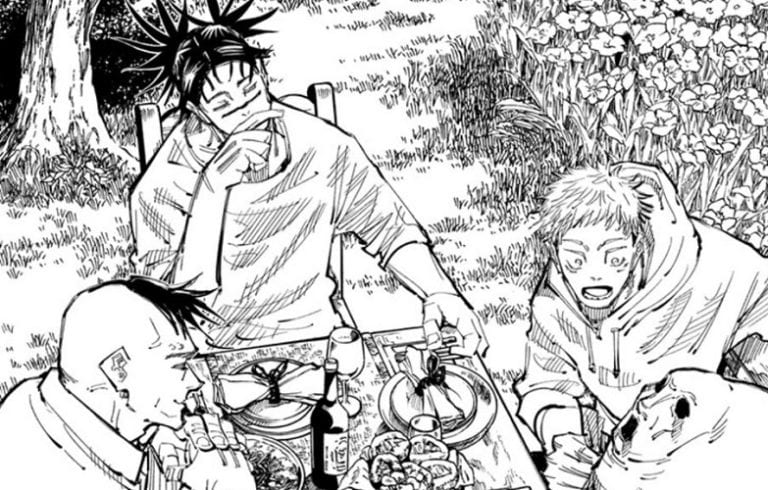 Nobody in the Jujutsu Kaisen fandom thought that Choso would be a character with huge narrative potential. He was just seen as a small-fry wanting to avenge his brothers’ deaths. However, Choso quickly became a fan-favorite onii-chan, his scenes with Yuji bringing delight.

The running gag of the relationship between Yuji and Choso rose from a popular fan theory. This theory said Yuji possesses Memory Manipulation, based on his interactions with Todo and Choso. But, to the dismay of all fans who supported it, Gege Akutami himself busted it in an interview.

If there was no Memory Manipulation, why does Choso believe Yuji is his brother? Are they really related?

Contents hide
What was different about Choso’s condition?
Why did Choso feel a connection to Yuji?

What was different about Choso’s condition?

Todo and Choso both saw false memories regarding Yuji being someone close to them. But their condition differs a bit. Unlike Todo, Choso was not immediately convinced just by the memory he saw. It threw him off, for sure, but he did not immediately accept Yuji as his brother.

He was in an existential crisis in chapter 133. The false memory was shocking imagery for Choso. Someone who killed his brother shares his own blood? A stranger appearing out of nowhere in the memory of their family picnic, even speaking to him as his brother.

His question asking who he is and what Yuji is might be something he uttered in exasperation. But, what follows can change our perspective on these words.

In the following chapter 135, an effect of Choso’s came into light. He can sense the transformation of his younger brothers no matter how far he is. And in Yuji’s case, he sensed Yuji’s death approaching when he should have only sensed about his brothers. This was also similar to how he sensed Noritoshi Kamo’s presence in Geto in chapter 134.

This sensation solidified his conviction that Yuji is indeed his brother. With Todo, it seemed that only his memories were manipulated. But, for Choso, it seems like his cursed technique and soul changed too, in order to accommodate Itadori.

Why did Choso feel a connection to Yuji?

Surprise, surprise! Choso felt a connection to Yuji for the right reasons.

In chapter 139, Choso asked Yuji to remember that his father also had stitches on his forehead like Noritoshi Kamo. However, this only seemed like a delusion to us since Choso has also been nagging Yuji to call him onii-chan and hasn’t left his side. But, chapter 143 gave us a good shock.

Choso’s father/third parent is actually Yuji’s mother! In the latest chapter, we see Yuji’s mother with stitches eerily similar to Geto and Noritoshi Kamo. Undoubtedly, the Brain was possessing Yuji’s mother too. The stitches seem like they were healing as the Brain is capable of using reversed cursed energy to do so.

The woman possessed by the Brain was married to Itadori Jin. It also seems like this woman replaced a woman named Kaori, who was possibly the earlier wife. But, we know that the Brain takes only calculated actions. So, this possession raises a lot of questions.

We know that as Kamo, the Brain was fond of experimentation and failed to produce a proper hybrid of curse and human. So, did it try a hand at it again in the Itadori family? Is Yuji a successful experiment? That could also explain why Yuji has such superhuman strength. But just who was the lady the Brain possessed?

TL;DR, since Choso and Yuji share a parent, they are technically brothers. Actually, we could go to the extent of calling them step-brothers. But, it is not confirmed if Yuji is a Cursed Womb Death Painting or not. There are 9 Death Paintings, and all of them are accounted for. Yuji is merely their 10th brother, but it is possible that he is a successful experiment instead. Perhaps Choso’s memory triggered the connection he has with his brothers.

What did you think about this reveal? Let us know your thoughts in the comments section! 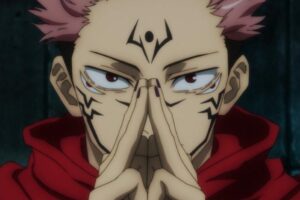