"Tonikawa: Fly Me To The Moon" author explains in the interview how both the heroines of "immortality" are different. 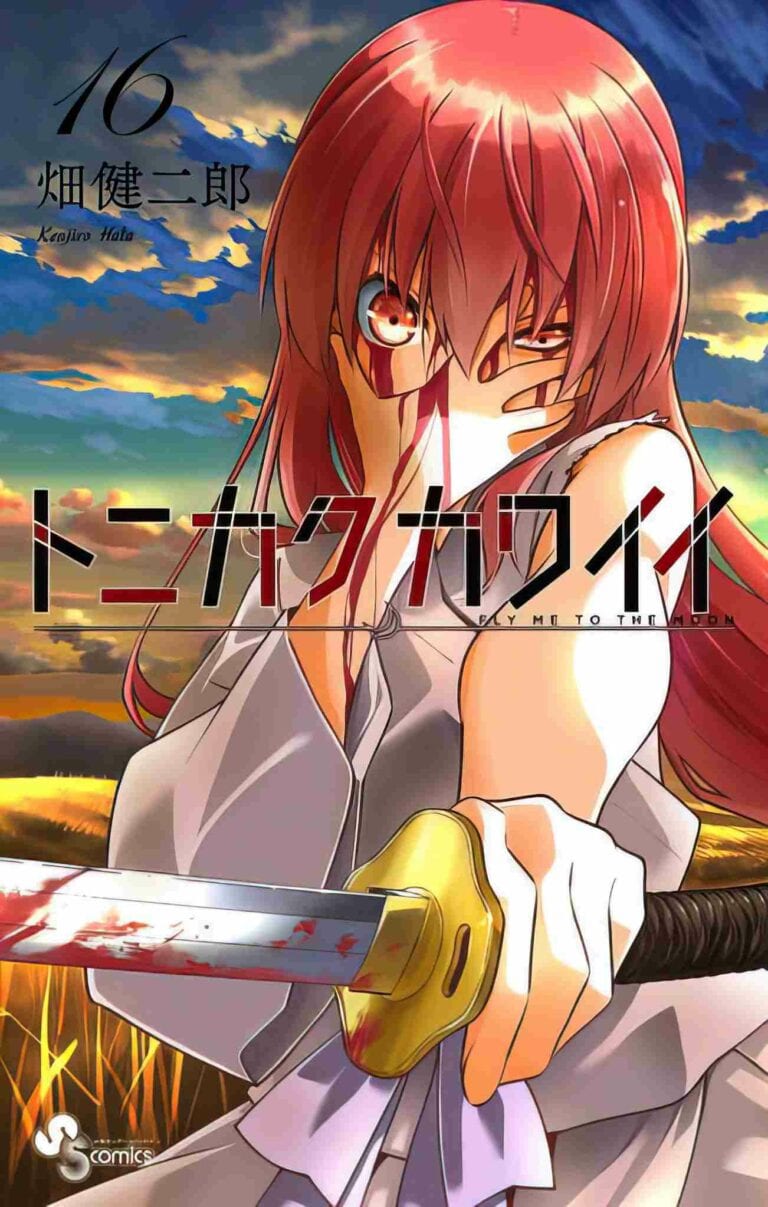 To commemorate the release of the movie “Arc” starring Kyoko Yoshine, based on the science fiction writer Ken Liu‘s short story Comic Natalie interviewed manga author Kenjiro Hata whose current work has a similar concept as the movie. “Tonikawa: Fly Me To The Moon” author explains in the interview how both the heroines of “immortality” are different.

During the interview, Hata expresses how much he enjoyed the movie, and he even felt it to be different from the other Japanese movies. There were many scenes and lines that impressed him with the details and stimulated his imagination.

The thing that stuck to him to be the most important aspect about the movie was that, the 30 year old woman was “immortal”. However, even though his own heroine Tsukasa Yuzaki from “Tonikaku Kawaii” manga is also an “immortal” being, they are not the same.

When Hata was asked whether he felt sympathy as a creator of another “immortal” heroine, the author said, “To put it the other way around, the time span of “Arc” is about 100 years. For the current audience, the length doesn’t feel that big. On the other hand, the heroine of “Fly Me to the Moon”, Tsukasa Yuzaki, has been living for about 1400 years. If the character in “Arc” is standing at the entrance to immortality, Tsukasa would look far beyond that.”

The theme of “immortality” is not rare in myths and stories around the world since ancient times. Although, to use this idea in a romantic comedy genre manga is not so frequent either.

The reason behind the creation of “Tonikawa” involving the brutal permanency of Tsukasa’s life is just what the author desired.

The author said,” When I wonder what this is, there is probably a fear of death deep inside my heart. I think the feeling of “I don’t want to die” was extremely strong. In the case of “Fly Me to the Moon”, it was my own answer to that…I had a desire to tell a story about a certain philosophy. So, even before the detailed settings and characters were settled, what I wanted to say, or the landing point of the story, was decided.”

Based on this, the author states that the romantic chemistry between MCs Nasa and Tsukasa is something that was going to perish eventually. But Nasa-kun chose Tsukasa out of attraction just like how ‘matter’ gets attracted to gravity even if they know they are going to be separated due to the ever-changing universe.

Though the author was not sure about how the story will turn out, he was keen to use his views of life and death in the manga.

He said, “So when incorporating that theme into the story, I incorporated it into specific settings. For example, if you make the heroine immortal, you can easily deliver themes such as “fear of death” and “the meaning of life” to many people in a fantasy style. Also, in order for Nasa and Tsukasa to reach the point where “life and love are born because they attract each other against fate,” a romantic comedy element is needed. There are various things in detail, but I think the rough route was like this.”

The full interview is available in Comic Natalie Website 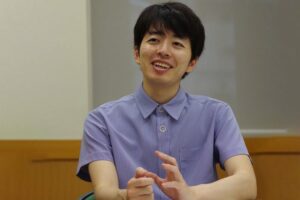 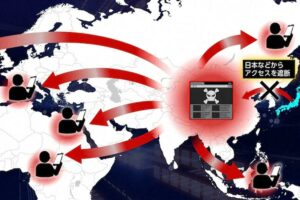 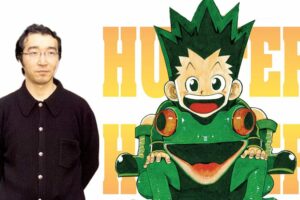 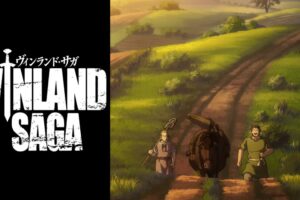 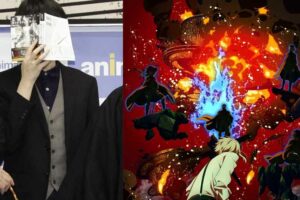 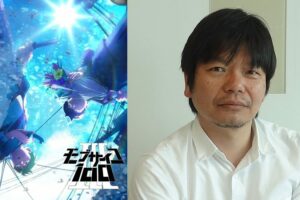