The investment is part of TBS's medium-term management plan "VISION 2030" launched in 2021. 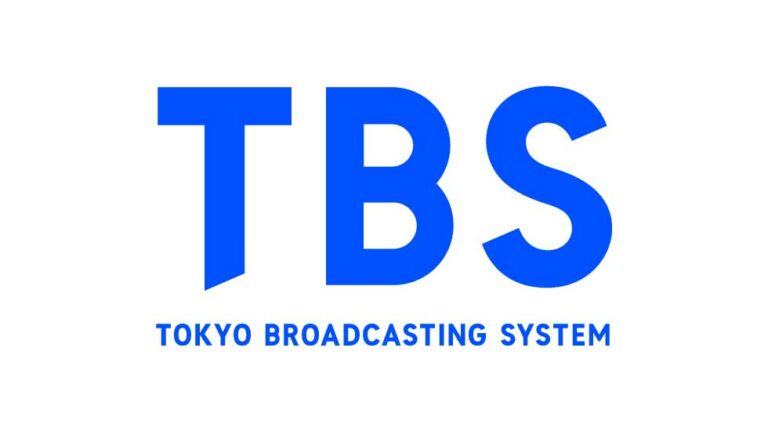 This is part of TBS’s medium-term management plan, “VISION 2030”, launched in 2021. In the “VISION 2030”, the company has established a content expansion strategy, called “EDGE”, which focuses especially on content creation.

With this large-scale investment, the company aims to strengthen the 3D and human resources; build a system to produce high-quality and high-end works that are globally accepted.

Currently, three major projects are underway, the creation of a new company for overseas strategy, the construction of a studio in Midoriyama (Yokohama) to meet “global standards”, and large-scale investment in animation.

Seven Arcs’ predecessor company was created in 2000. It is a medium-sized animation studio with iconic works such as Mahou Shoujo Lyrical Nanoha and Dog Days. In 2017, TBS Holdings acquired a stake in the group company, making it a 100% subsidiary.