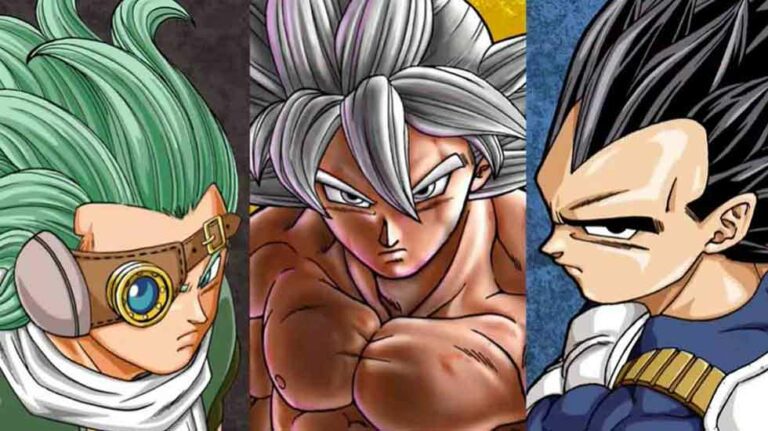 A new arc is set to start in V-Jump from next year and is already in the making.

The Dragon Ball Super stage at Jump Festa 22′ revealed a new trailer, the staff and cast members for the upcoming film Dragon Ball Super: Super Hero which is set to release on April 22nd, 2021 in Japan.

Earlier this December, Victory Uchida interviewed Manga author Toyotarou to commemorate the release of Dragon Ball Super Volume 17. During the interview, Uchida asked questions that fans posted a month prior to the interview release date. 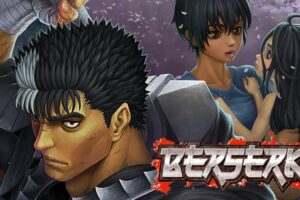