Best Selling Manga In The United States In 2021

The list features many early volumes of the popular manga franchises 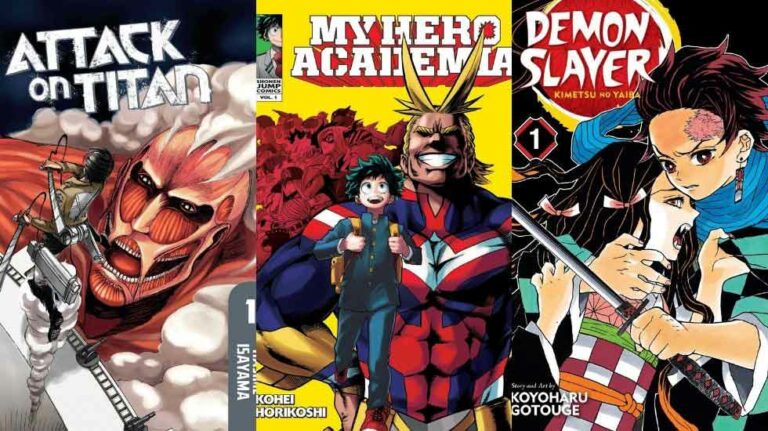 Based on POS tracking giant, NPD BookScan‘s data ICv2 posted a list of the top 20 highest-selling manga volumes in USA in 2021 on Wednesday, March 2, 2022. The data has been collected from Jan 3, 2021-Jan 1, 2022, featuring many early volumes of the franchises.

According to NPD BookScan and ComicHub‘s data, Demon Slayer: Kimetsu no Yaiba topped the previously released list of ICv2’s top-selling manga franchises for Fall 2021 (September-December), as measured in U.S. dollars.

Furthermore, ICv2 also published a list of the “Most Efficient Manga Franchises” for retailer bookshelves, with One-Punch Man topping the list and Demon Slayer coming in second.