The operations at the new factory is scheduled to begin in 2024. 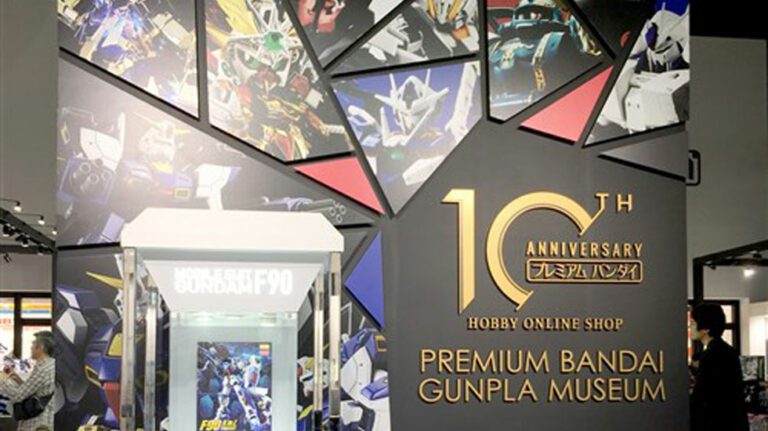 Bandai Namco Holdings’ toy and hobby subsidiary Bandai Spirits, announced in a press release on April 28, 2022, that the company decided to construct a new factory for BANDAI HOBBY CENTER to meet the increased demand for its Gundam plastic model kits (Gunpla) inside and outside Japan.

Previously, in December 2020, the Bandai Hobby Center expanded its new building in response to the increased popularity of plastic models such as Gunpla in Japan and abroad.

Gunpla kits debuted in 1980, and a total of more than 5 billion kits have shipped as of April 2019. The current Bandai Hobby Center factory was completed in 2006, and it produced and shipped 6.6 million units in its first year. Gradually demand increased, and the factory’s machinery expanded. In 2018, the same factory produced 15.73 million kits.