Attack On Titan Season 4 To Premiere On Dec. 7 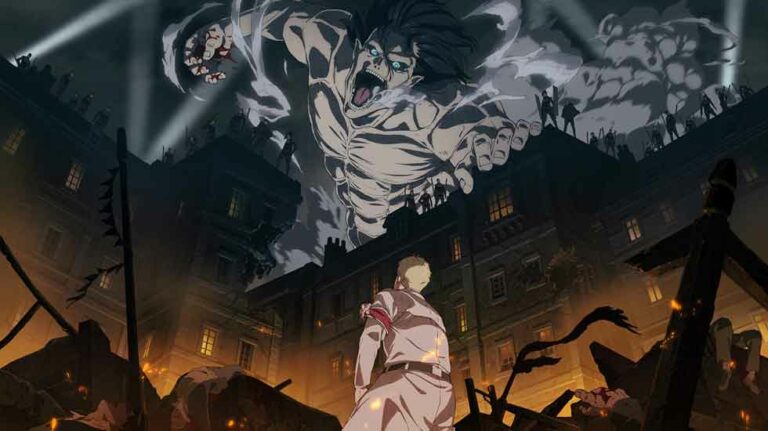 A broadcasting timetable on NHK’s webiste confirmed that Attack On Titan Season 4 will begin airing on the channel from December 7, 2020. The final season will be broadcast between 12:10 – 12:35 AM (Japan time)

Earlier, Crunchyroll had uploaded the trailer of Attack on Titan Season 4, confirming that the final season of the blockbuster anime will be coming later in 2020. Funimation too had confirmed that they will be streaming the season in both sub and dub.

Attack on Titan Season 4 was originally supposed to release in fall 2020. However, it seemed that the anime would be pushed to 2021, after news came that MAPPA will be animating the final season instead of WIT Studio. But the confirmation of the release date has provided respite to the fans. 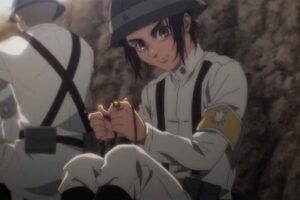 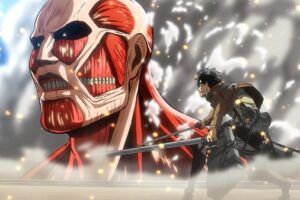 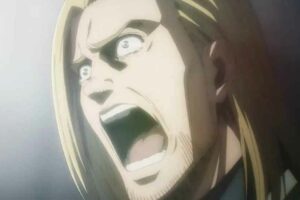 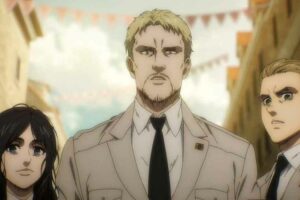