Ichijinsha lists that this volume will release in Japan on October 14, and the special edition will include the third OVA of the animated franchise. 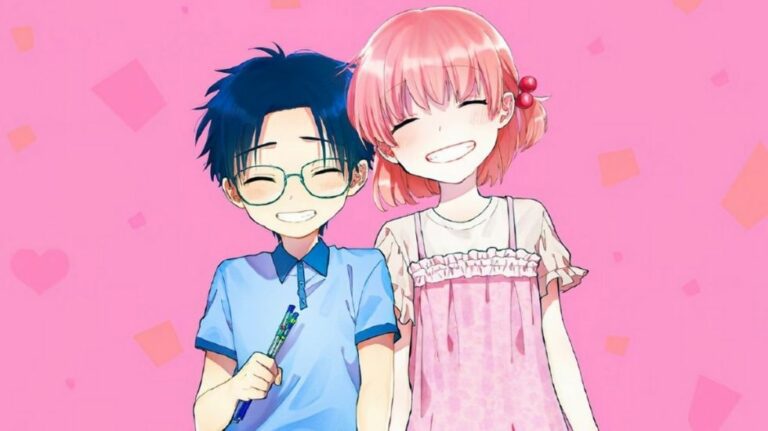 The official Twitter account of comic POOL revealed the cover and details for the Final volume 11 of the standard and special edition of Fujita’s popular rom-com manga Wotaku ni Koi wa Muzukashii (Wotakoi: Love is Hard for Otaku) on 14th September.

The publisher Ichijinsha lists that this volume will release in Japan on October 14, and the special edition will include the third OVA of the animated franchise.

The special edition OAD is titled “Employee Travel Times”, a story in the 6th volume of the manga.

Ichijinsha also revealed a key visual for the OAD in June to commemorate the announcement of the release of the final volume.

Amazon Prime describes the story as:

When Narumi, an office lady who hides the fact that she is a yaoi fangirl, changes jobs, she is reunited with Hirotaka, her childhood friend who is attractive and skilled but is a hardcore gaming otaku. They decide to start dating for now, but being an otaku, both of them are awkward so a serious romantic relationship is rather difficult for them…