To Become A Voice Actor Is Like Winning A Lottery: Dragon Ball Seiyuu Says 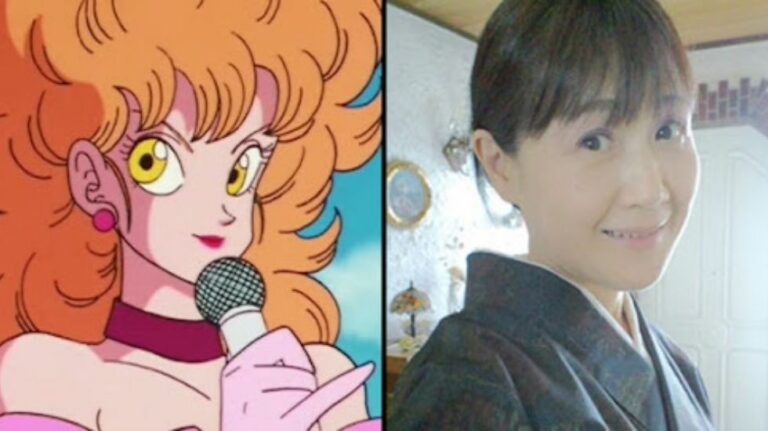 Voice acting used to be defined as a job of using one’s voice to bring characters to life on the screen. However, in today’s world voice acting transcended this seemingly simple definition. Not only does it include acting with one’s voice behind a camera but also the physical appearance matters. It has almost encroached into the idol territory.

Voice actors too are expected to put in a total all-round performance. It has become a job that includes singing, dance performances, live performances-almost all the idol activities, and so on. While voice acting careers have become diversified in Japan, we can’t help but wonder what the desirable qualities and skills for the job are.

In a recent interview with Animehunch, Miyoko AOBA, the seiyuu for Miss Piiza, the promotional agent of Mr. Satan and his two disciples, Caroni and Pirozhki in Dragon Ball franchise, said that becoming a voice actor was like winning a lottery.

“Let me be clear with one thing: To be able to become a seiyuu is like winning a “takarakuji(lottery)”, Miyoko said.

It is not a surprising fact that the Voice acting industry has been brutal to newcomers. It is quite difficult for young actors to carve out a name for themselves in the field. Several reports had brought the dark side of the industry to light, with staff members admitting that female voice actors were viewed as “only young, cute girls.”

“Nowadays voice actors are portrayed very similarly to the idols.” she added. “It was common for voice actors to have basic singing skills back in the day, but it was not mandatory to show your face or score some dance moves. Lately, the job of a voice actor has evolved from just voice performances, to also appear at events in the flesh and sing and dance.”

According to the veteran voice actor, while learning alone could help people earn money in other fields, it was impossible to have similar expectation in the field of voice acting. Japan is very picky about their voice actors. That should not come as a surprise given the quality and the standards of voice acting that we see, especially in anime.

Becoming a voice actor was not just dependent on a person’s talent, the employers too had a major role in deciding if an aspiring artist got a chance. Even people good at acting with high skill of voice modulation or the ability to imitate sounds don’t always have a guaranteed chance to nail an audition.

This was similar to what ANN had reported some years back, saying voice actors favored by a talent agency’s president may have a greater chance of securing their desired roles. Voice actors had to build relationships with the office’s staff, but even that didn’t guarantee work. Similar concerns were voiced by Miyoko.

“It is a huge trial and error process to be completely honest. If a line you think was perfect for the character, the director might completely disagree. On the other hand, there are times when VAs do something completely random and the director loves it, that’s a win.”, Miyoko said, further cementing why the process of becoming a VA was like winning a lottery.

Among the other thins, Miyoko also talked about the process of becoming a voice actor and her experiences when she voiced Ms Piiza from the Dragon Ball franchise. You can read the complete interview here!