The company also requests fans to accept Suzuki's apologies and provide support to him as a person and an actor in good faith. 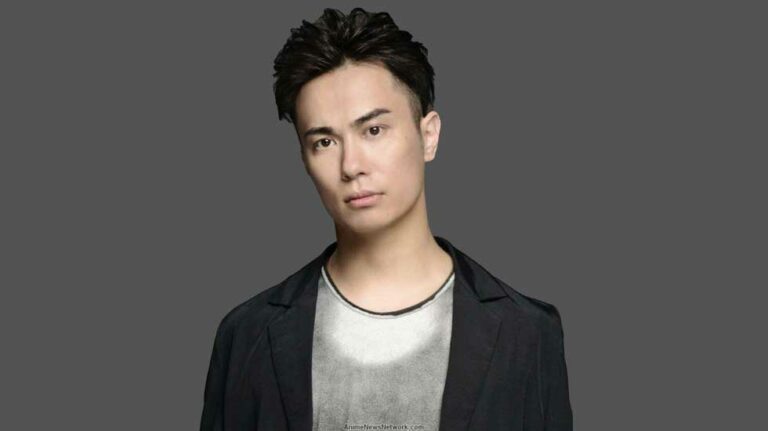 Voice actor Tatsuhisa Suzuki‘s agency I’m Enterprise announced in a press release on Monday, March 7, 2022, that the voice actor has reached a point where he can resume his activities in full-scale.

“Regarding Tatsuhisa Suzuki, who belongs to our company, we announced the recovery of physical condition on our homepage last year, and since the end of last year, we have gradually resumed some activities while checking the situation. However, this time about other activities we would like to report that we have reached the point where he can resume activities in earnest,” said I’m Enterprise.

The company also requested fans to accept Suzuki’s apologies and provide support to him as a person and an actor in good faith.

Last year, Suzuki, resumed his activities after the hiatus due to “physical and mental fatigue,” to voice Makoto Tachibana, in the upcoming two-part Free!-the Final Stroke- anime films.

He also united with his band as the vocalist of OLDCODEX, to record the theme song for the film, which will open on April 22, 2022. The band announced to disband after the song was made.

However, voice actor was also replaced from various anime character roles including his role as Draken in Tokyo Revengers, Kotaro Higashi in Ultraman, and Anos in The Misfit of Demon King Academy.

Suzuki was alleged to have an affair with a female fan in July of last year, and he announced his suspension of activities in August.

At the end of the same month, an autographed apology was posted on the agency’s website saying, ” I am very sorry for my actions happened this time, and I strongly regret that I have caused trouble and concern to various people for acting foolishly.”