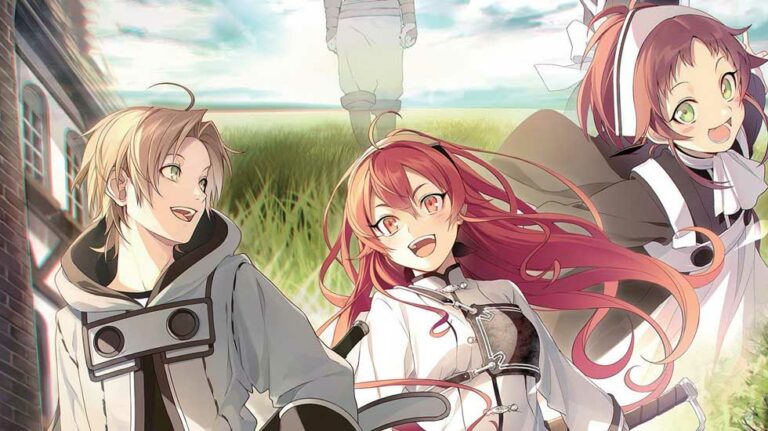 Mushoku Tensei: Jobless Reincarnation announced on Apr 22, 2022, that the franchise has released a special guidebook with a new short story and a new cover with a new Rudeus illustration.

In addition, the special book features detailed explanations of the plot, characters, design, and art choices, as well as an illustration gallery and an interview with author Rifujin na Magonote and illustrator Shirotaka.

The book is only available in Japanese and can be previewed and purchased through BookWalker. No information on the English release has been announced yet.

Previously, the franchise released its newly drawn spin-off based on the character Eris on March 15, 2022.

Mushoku Tensei: Jobless Reincarnation is a Japanese light novel series by Rifujin na Magonote about a jobless and hopeless man who reincarnates in a fantasy world while keeping his memories, determined to live his new life without regrets.

An anime television series adaptation by Studio Bind premiered in January 2021. The second half of the same season premiered in October 2021.

Season 2 of the anime series is officially in production and more information is expected to come at a later date.