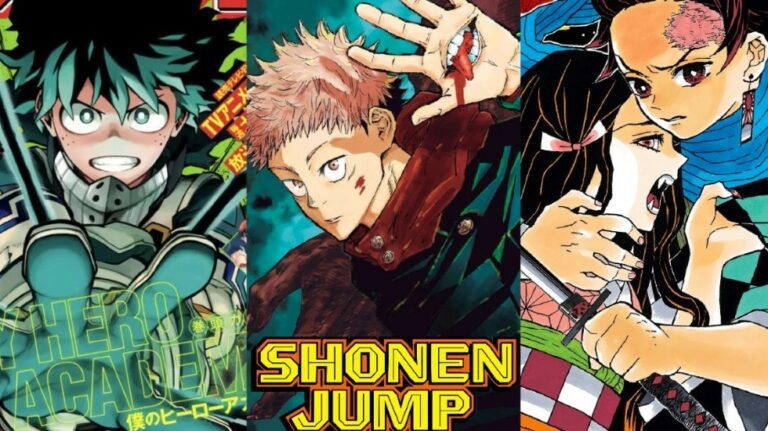 Oricon Manga sales figures for the year 2021 are here and looks like there’s a surprise upset! A famous Manga series has overtaken Demon Slayer as the best-selling Manga in Japan in 2021! And it’s none other than Gege Akutami’s Jujutsu Kaisen.

Oricon today released its yearly sales data for the previous year, including franchise sales numbers as well as the top individual manga volume numbers, demonstrating that, despite the fact that Demon Slayer released its last volume nearly a year ago, it still wields significant power in the industry.

In 2020, there was a big gap between Demon Slayer and Kingdom. We can see the dominance the new generation series has to this day.

Please keep in mind that these rankings are simply estimations from Japan’s top data collection agency based on physical sales; digital sales are not included. The data is compiled from November 23, 2020, to November 21, 2021.

Ken Wakui’s Tokyo Revengers has gained quite the traction ever since the Anime adaptation was released this year. It consistently topped weekly Manga sales charts for a long time.

Another new entry, Tatsuki Fujimoto’s Chainsaw Man has entered the race and has replaced The Quintessential Quintuplets, ranking at 7th (5,212,578 copies). The Anime Adaptation of Chainsaw Man will release in 2022.

Check out our Anime release guide article for more details!

Attack on Titan the Final Season Part 2 is set to release in Jan, 2021. Check out the new Visuals and PV, along with staff members by clicking here and here!