Jiren Vs. Beerus : Who Is Stronger? 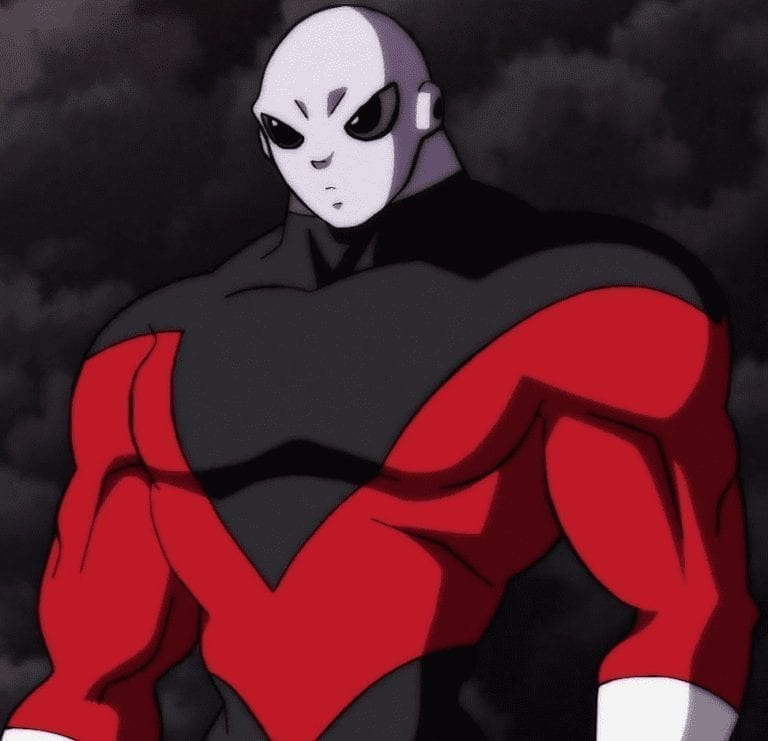 Since Jiren made an appearance in the tournament of power, Dragon Ball fans have been crazy about him. His power levels are a frequent topic of discussion on online forums with fans pitching him against numerous other characters. One such much-sought power level comparison is between Jiren and Beerus. Before concluding who is more powerful let’s start by finding out some facts about Beerus and Jiren.

How Strong Is Lord Beerus?

Beerus is the God of Destruction and his strengths were on display when he fought Goku on Earth. However, a later revelation states that Beerus did not use his full power while fighting SSJ God Goku. In the Dragon Ball Super manga, before the tournament of power began, a battle of gods ensues, where all Gods of Destruction fought against each other. In this battle, Beerus fights with all Gods Of Destruction displaying that he is stronger than the majority of God of Destruction.

Lots of fans don’t know that Beerus has mastered UI to a great extent (even if not completely).

In the Battle of Gods tournament, Beerus uses his ultra instinct and easily overpowers his opponents.

However, the question here is not if Beerus is the strongest God of Destruction. Of all the information that we presented nothing compares his powers directly to that of Jiren. So,

What Are Jiren’s Power Levels?

Jiren is said to be the strongest mortal in all the universes. It’s said that Jiren is even stronger than Belmod ( God of Destruction of universe 11).

During the tournament, Whis confirms that the rumour of the existence of a mortal stronger than the gods is true. Here, Whis here is referring to Jiren being stronger than Belmond.

Jiren with all his powers fought toe-to-toe with MUI Goku. A feat only paralleled by Moro who had the upper hand due to his magic. Eventually, he was also defeated. Jiren could deflect attacks made by MUI Goku and post breaking his limits became even stronger. In order to defeat him, Goku, Frieza, and Android 17 had to work together to push him off the ring. This feat is enough to display the power levels of Jiren. He legit earns the title of the strongest mortal. However, Beerus is not a mortal and he’s not as easy going as Goku. So will he win against Beerus? Let’s find out.

Is Jiren Stronger Than Beerus?

So the answer is No. If we notice their fights till now, Beerus easily triumphs. In the recent chapters of DBS, Beerus easily overpowers Vegeta who is almost as strong as Ultra Instinct Goku post Yardrat Training. This is how Beerus treats the Prince Of All Saiyans.

He beat Vegeta who fought Moro and made him beg for his life. And Moro is the strongest opponent the Z Fighters have faced till now.

Beerus is way stronger than we think. Beerus can nullify the attacks of his opponents with ease. Thanks to his special technique Hakai. We see him nullifying Goku’s Kamehameha with one hand while fighting against him on earth.

Jiren got pushed to his limits while he was fighting Goku’s Ultra Instinct mode. Beerus, using basic ultra instinct is far more powerful than many G.O.D’s. And later it’s clarified that Jiren won an Arm Wrestling match against Belmod. This does not prove that in battle Jiren can take on Belmod. And apparently, Belmod is as strong as Beerus.

Fans would argue that Beerus doesn’t have MUI since he hasn’t perfected it. But consider this, Goku in his Ultra instinct form was able to knock out a Limit Broken Jiren. Albeit with the help of Frieza who was in his final form. Gods have way more durability, stamina than mortals and their Ultra instinct forms are stronger than mortals. So, Beerus > MUI Goku who beat Limit Broken Jiren. So, Beerus can easily defeat Jiren.

Now another set of people also claim that Beerus was afraid of Goku’s MUI and Jiren’s Limit Broken form. Well, Beerus’s not afraid but surprised how a mortal Goku is able to bear such a divine form.

Akira Toriyama, creator of the DBS, himself said that if Goku is a 6, Beerus is a 10 and Whis is a 15. So, if Goku could beat Jiren with an overall power level of 6, think what Beerus can do with him with a 10.
So final conclusion?

Jiren Vs Beerus: Who Is Stronger?

It will be a very close and intense battle indeed, but Beerus will win this one.

Do you feel otherwise? Let us know why in the comments section.