Rising popularity of anime is forcing them to stay updated on the topic. 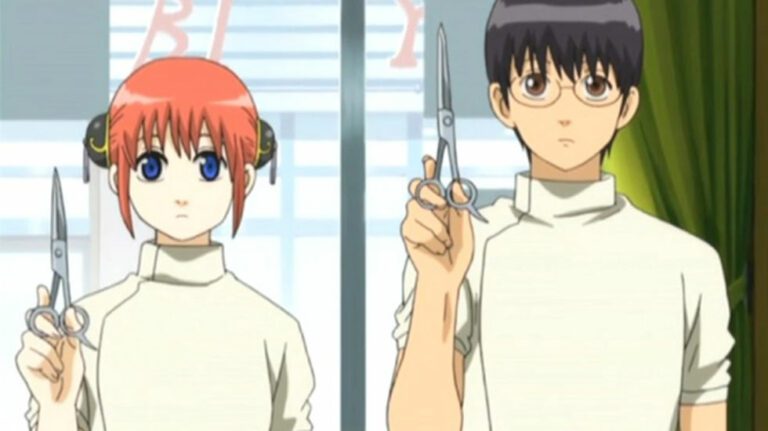 Anime’s rising popularity among the youth in the country has put Japanese hairdressers in a bind. A recent tweet by user @sekimiya revealed how hairdressers were being forced to watch anime, because these days “even people who used to watch sports watch anime”.

Stylists generally strike up conversations with their customers in order to keep them engaged, making it imperative for them to have a common topic of interest.

According to the tweet, sports was an easy topic for the user’s hairdresser, because he could just look at the result and talk about it. However, when it came to anime, he had to watch the whole movie or all the episodes of a series in order to talk about it.

But, that is just one of the many reasons why they are being forced to watch anime. Another hairdresser admitted that she had to stay updated about the anime trend because customers often demanded to style their hair as popular anime characters.

“I know a hairdresser who said she has to watch out for this because more and more customers are asking her to style their hair like a [character] on Tokyo Revengers, and it’s affecting her work,” a user tweeted.

Staying updated with anime is becoming important for hairdressers from a work point of view.

According to some users on Yaraon, the popularity of anime has gone up more, thanks to OTT platforms like Netflix and Amazon Prime.

“I think that the number of people watching anime has increased since the spread of Amazon Prime and Netflix,” the user commented.

This has led to more and more people being influenced by the styles seen in their favourite anime. Some hairdressers have already adopted this trend, as they launched anime themed salons, featuring figurines of characters and putting up manga volumes on display.

However, another user pointed out an interesting way to work around the issue of having to stay updated on topics that hairdressers were not comfortable about.

The user used the salon run by their brother and his wife as an example. The salon adopted the theme of Star Wars, with a life sized Darth Vader and a Storm Trooper put on display. This ensured that the customers would enter their brother’s comfort zone, and subtly be forced to discuss about Star Wars and nothing else.

“I shudder at my brother’s management skills,” the user tweeted.