Japan May Name An Airport After Hatsune Miku 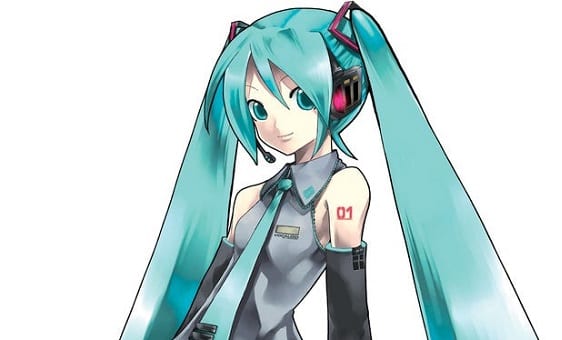 An airport in Sapporo city, Japan, can be potentially renamed to “Hatsune Miku Airport”. The name is among one of the several other names in recommendation for the Okadoma Airport in the city. The name, if selected, will be a shout out to Crypton Future Media, the creators of the character Hatsune Miku. Crypton Future Media is a Sapporo based company.

Okadoma Airport isn’t that well known, but it can be the best way to access Hokaido Government Office. Hokaido Government office is in Sapporo itself. Due to the limited amount of facilities it isn’t the first choice for larger planes. The length of the runway is only 1500 meters, which isn’t sufficient for planes carrying 100 or more passengers. This is the capacity of the planes in use by JAL (Japan Airlines) and ANA (All Nippon Airways).

Hatsune Miku is a vocaloid software voicebank. Crypton Future Media developed Hatsune Miku. It is the name of the software as well as it’s mascot, a teenage girl with long turquoise twintails. She is a well known marketing idol for the software. She uses a bunch of vocaloid synthesizing technologies by Yamaha corporations.

The decision to whether Okadomo Airport will be turned into a full-fledged airport is still pending. It will serve as a vein in the New Chitose Airport. Will this change increase the popularity of the Okadoma Airport?