He had earlier confirmed that the drafts of the chapters were done. 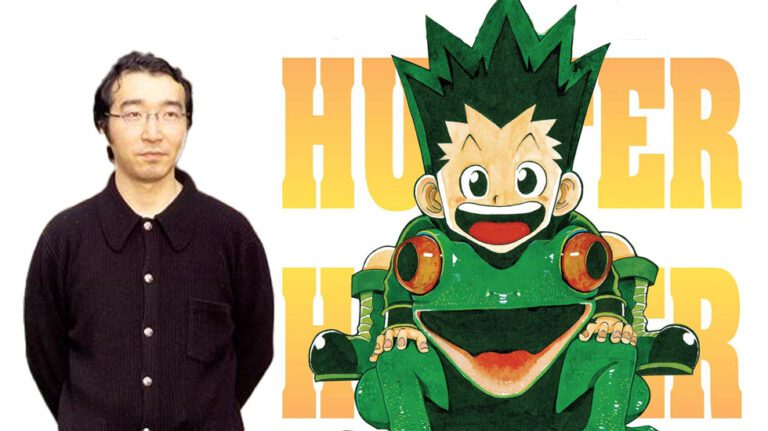 Hunter x Hunter author Yoshihiro Togashi confirmed in his tweet on July 27, 2022, that chapter 391 of the manga has been completed. He added that chapter 392 is currently underway.

Togashi had given an update yesterday that he had finished penning the manuscripts of Hunter x Hunter chapters 391 to 401. He is currently working on the draft of next ten chapters of the manga.

Ever since he joined Twitter, Togashi has been consistently uploading images of his roughly drawn, often undecipherable, manuscripts on to micro-blogging site with page numbers written on the bottom.

He revealed a sketch of Kurapika on July 25.

However, there has been no concrete date set for the manga’s return nor the time it will take for the manuscripts to be made into chapters. Neither Shueisha nor Shonen Jump have released an official statement about Hunter x Hunter manga returning from hiatus. 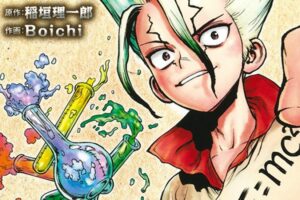 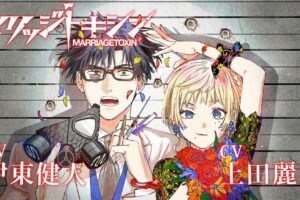 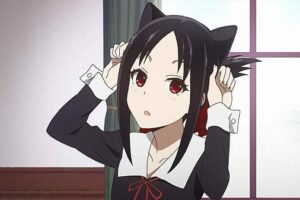