The final chapter will be released in Be Love magazine's September issue. 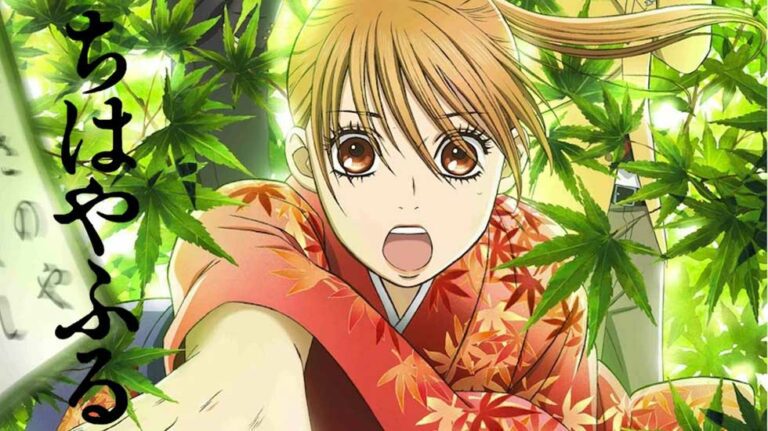 The 50th and final volume of the series will release this winter, and includes a spinoff manga. The 49th volume will be released on July 13.

Crunchyroll simulcasted the series as it aired in Japan. The three seasons of the anime were released on home video in English Dub by Sentai Filmworks. HIDIVE is streaming the series in both subbed and dubbed.

Chihayafuru, winner of the Manga Taishō and the Kodansha Manga Award, is a manga series written and illustrated by Yuki Suetsugu. It has been serialized in Kodansha’s Be Love magazine since December 2007.

Chihaya Ayase is a beautiful and headstrong young woman with a passion for karuta, a card game inspired by classical Japanese poetry. As a child, Chihaya was introduced to the game by a quiet, gifted transfer student named Arata, and she was instantly drawn to it. Now in high school and reunited with her childhood friend Taichi, Chihaya dreams of finding Arata and the three resuming their love of karuta, only to discover that Arata has quit the game due to personal reasons. Determined not to let Arata’s passion go to waste, Chihaya and Taichi form the Mizusawa High School Karuta Club, where they learn that in karuta – as in life – working toward your dreams is the key to winning, even when what you want seems just out of reach.