On the first day of the film's release, World Heroes Mission earned 310 Million Yen (US$2.8 million) at the Japanese box office, nearly the same as Heroes: Rising's first weekend. 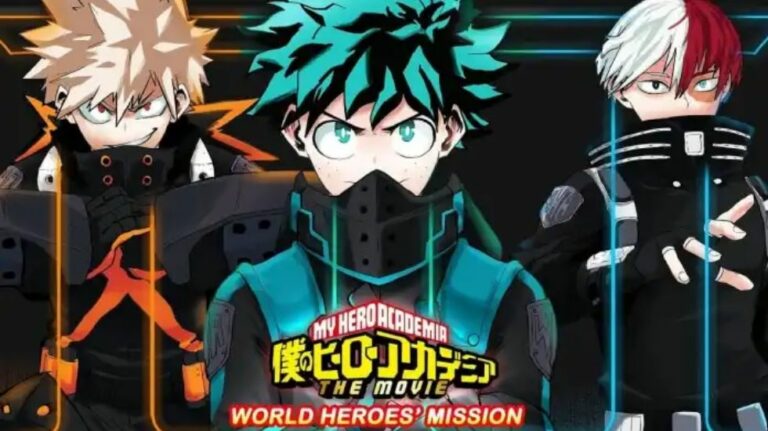 My Hero Academia THE MOVIE: World Heroes Mission, the third feature film in the My Hero Academia anime franchise based on Kohei Horikoshi’s sci-fil action shonen manga, was released in 320 theaters across Japan on August 6, 2021.

On the first day of the film’s release, World Heroes Mission earned 310 Million Yen (US$2.8 million) at the Japanese box office, nearly the same as Heroes: Rising’s first weekend, foreshadowing how much the movie will be popular among the audience.

According to Cinema Today, a Japanese entertainment news site, the film’s audience is primarily outside of its target demographic—that is to say, young women and girls, are filling up seats.

They have reported that the film’s audience is overwhelmingly female—76.5%, and the overall audience age group is mostly in their 20s, followed by viewers in their teens and 30s.

4 (2). “Crayon Shin-chan: Shrouded in Mystery! The Flowers of Tenkazu Academy” 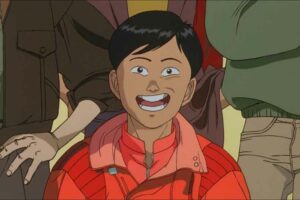 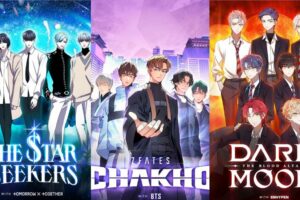