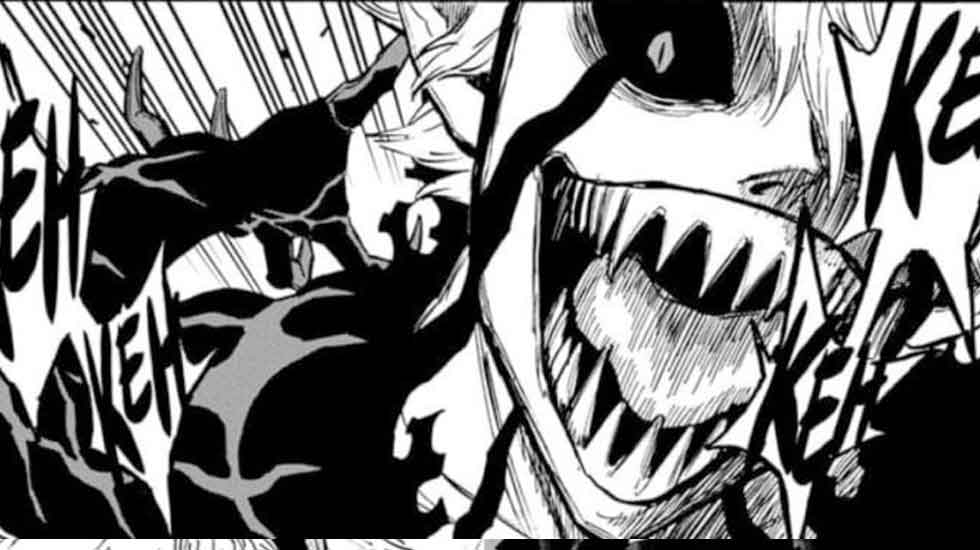 Asta is an oddity who does not have one ounce of mana in him. His dreams of becoming a Wizard King would have gone up in flames if not for another oddity, the five-leaf clover grimoire. Asta’s grimoire gives him the ability to use the power of Anti-Magic. However, the source of anti-magic is the demon who resides(or should we say sealed?) in the five-leaf clover grimoire.

In recent chapters of the Black clover manga, the identity of Asta’s devil was revealed. And along with it came the story of how Liebe was Asta’s foster brother. However, a question that still hasn’t been answered is where did Liebe get his Anti-Magic from? Is it innate? Or is it acquired? Let us analyze the possibilities.

Contents hide
How did Liebe get Anti-Magic Powers?
Possibility 1: Liebe had the power since birth
Possibility 2: Liebe’s emotions of anger and hatred accumulated into negative mana and turned into Anti-Magic

How did Liebe get Anti-Magic Powers?

Liebe developed anti-magic powers after being sealed into the five-leaf clover grimoire by Asta’s mother Licita. Licita sealed Liebe in the grimoire so that he would be safe from the prying eyes of Lucifero, who was looking to take over his body. The whole time Liebe was sealed in the Grimoire, he kept on cursing the devils. And then in his magicless body, he manifested anti-magic.

However, what could be the reason for Liebe developing this Anti-magic?

Possibility 1: Liebe had the power since birth

Our first and very obvious guess would be that Liebe had these powers right from birth, but he was oblivious to it. It was only when he was sealed into the grimoire; he realized this potential in him and accumulated the power to fight his enemies, the devils. It is also possible that Licita saw an inkling of his future abilities and decided to hide him (and by extension his power) away from Lucifer so that Liebe could “grow stronger.”

Possibility 2: Liebe’s emotions of anger and hatred accumulated into negative mana and turned into Anti-Magic

Another theory behind Liebe’s Anti-Magic is that he generated high amounts of negative mana which eventually turned into a force that repelled magic itself. We have seen that negative mana arises from negative emotions like anger, despair, and hatred at least in the elves.

This negative mana is like magic but extremely powerful & even sinister due to its origin. It is still unclear whether only elves can be a source of negative mana. Up until now whenever the five-leaf grimoire has been discussed, only the despair of the “owner” has been specified in its origin. So it is entirely possible that with Liebe sealed inside a grimoire, a magic tool, the entire negative mana stayed within it and eventually developed into Anti-Magic.

What are your thoughts about the theories of Liebe developing anti-magic? Do you have one yourself? Let us know them in the comments below!