Sayono and Shintai launched the Quo Vadis manga together in 2007. 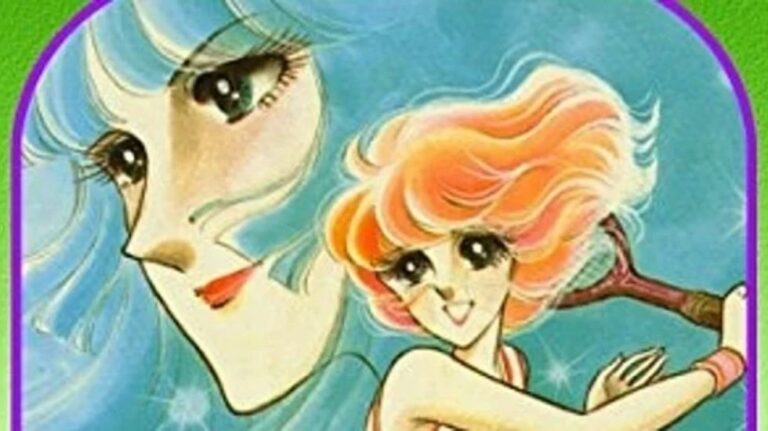 On Monday, “Area 88” author Kaoru Shintani announced on his website that his wife a fellow manga creator Kayono Saeki took her last breath at her home on August 29 at 3:35 p.m. She was 69.

Saeki was diagnosed with stage four cancer three years ago. The cancer had metastasized to various parts of her body, so she was no longer able to have surgery.

Without brooding over the unfortunate fate, Saeki wanted to use her remaining time creating manga. She continued drawing the manuscripts while undergoing treatment.

Her condition took a turn for the worse in March, and passed away with family watching over her, reported Shintani.

The relatives conducted a comprehensive farewell ceremony after her passing.

Saeki debuted the Smash! Meg manga (pictured right) in Sho-Comi in 1980. She also created the Kuchibeni Combat and Akihi manga. Saeki won the 23rd Japan Cartoonists Association Award in 1994 for her Hi no Ryōsen manga.

Sayono married Shintani in 1973. Sayono and Shintai launched the Quo Vadis manga together in 2007.