The watches will be available to purchase on the official site of MSTR soon.

One of the biggest comic con event is taking place in New York at Jacob K. Javits Convention Center, right now. Wherein, MSTR watches is selling Jujutsu Kaisen watches featuring the lead and the villain of the series, Yuji Itadori and Ryomen Sukuna, respectively. The news was announced at the Good Smile Company’s panel at NYCC.

Itadori’s watch has a black band with orange stitches that goes well with the orange and black dial.

Whereas, Sukuna’s watch features a dark blue band with white stitches matching the white and black dial and index.

The cost of individual watch is USD 49.99 and is numbered on the back. The watches will be available to purchase on the official site of MSTR soon

The movie has made around USD $180 million (24.25 Billion Yen), globally, before its release in India.

Jujutsu Kaisen 0 is based on Tokyo Metropolitan Curse Technical School, the prequel manga to the main series. It is written and illustrated by Gege Akutami. The manga was serialized in Shueisha’s Jump GIGA magazine from April to July 2017. 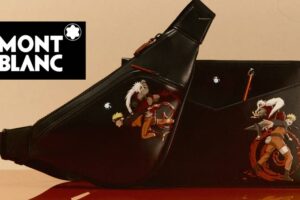 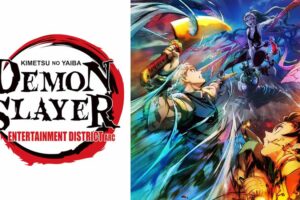 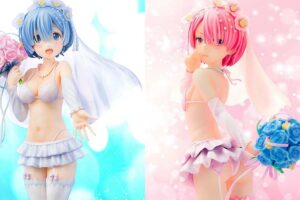 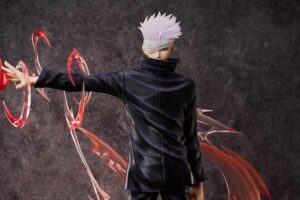 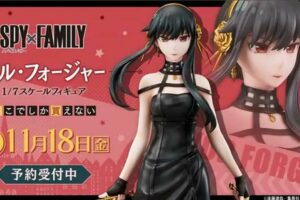 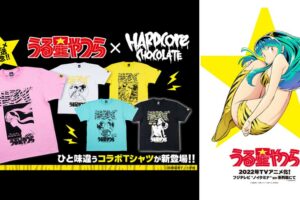