The song dominated the weekly overall song chart for a total of nine weeks. 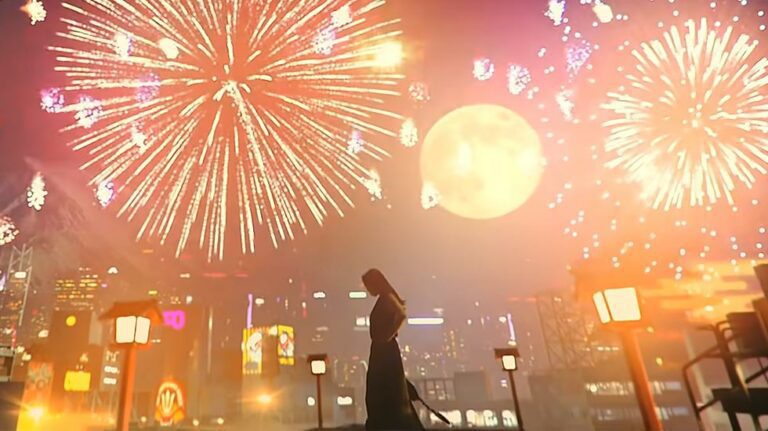 Billboard Japan announced in a press release on June 10, 2022, that Aimer‘s “Zankyo Sanka,” the opening theme for Demon Slayer: Kimetsu no Yaiba – Entertainment District Arc won the top spot on the Billboard JAPAN overall comprehensive song chart “JAPAN HOT 100” for the first half of 2022.

Aimer commented on grabbing the top spot saying, “I am just happy that so many people have heard this song. I would like to continue to pursue music and stand on stages I have never experienced before, and I want to continue to deliver songs to each and every person who listens to me for as long as my voice lasts”.

Zankyo Sanka also topped the charts for “HOT Animation” and “Download Songs” at the same time.

It debuted at No. 1 on Billboard Japan’s weekly overall song chart and dominated the chart for a total of nine weeks. As of February 2022, the song has been #1 on Oricon‘s weekly streaming list for the sixth time since its digital release on Dec 6, 2022.

The song reached over 1 million streams within less than a day of its debut in December 2021. It quickly rose to No. 1 on 48 domestic and 23 international digital charts.