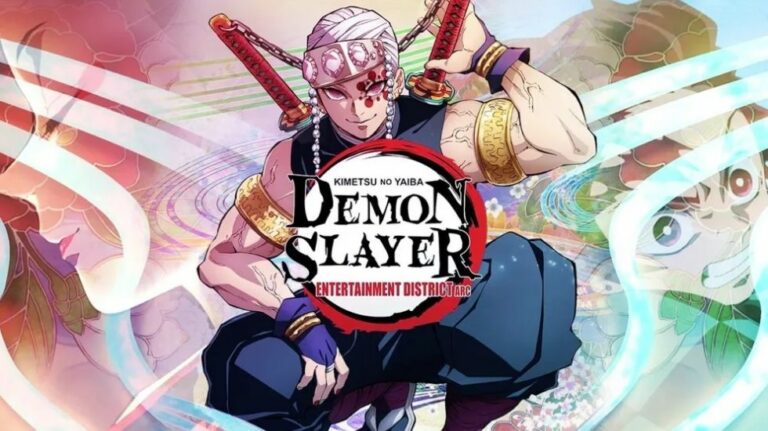 Koyoharu Gotouge’s hit manga series Demon Slayer: Kimetsu no Yaiba may have come to a close, but the anime series continues picking up steam, with a second season releasing in 2021.

Following the smashing worldwide success of “Kimetsu no Yaiba: Mugen Train,” fans are eagerly waiting for its sequel Demon Slayer: Kimestu no Yaiba Season 2 in action. After a considerable wait, the leaks have solidified on 25th September the second season to include the Mugen Train arc followed by the Entertainment Arc.

Tanjiro Kamado is a kind-hearted and intelligent boy who lives with his family in the mountains. He has become his family’s breadwinner after his father’s death, making trips to the nearby village to sell charcoal. Everything changes when he comes home one day to discover that his family has been attacked and slaughtered by a demon. Tanjiro and his sister Nezuko are the sole survivors of the incident, with Nezuko being transformed into a demon, but still surprisingly showing signs of human emotion and thought. After an encounter with Giyū Tomioka, a demon slayer, Tanjiro is recruited by him and sent to be taught by Sakonji Urokodaki, another member of the Demon Slayer Corps, to also become a demon slayer, and begins his quest to help his sister turn human again and avenge the deaths of the rest of his family

A New trailer was released on Saturday featuring all the important information and arcs starting from 2019.

The trailer below was released as the first look of the Entertainment district arc in Demon Slayer season 2.

According to an animation studio official, it was revealed followed by an official announcement from the Kimetsu no Yaiba: Yukakuhen website that Fuji TV has won the rights to broadcast Demon Slayer: Kimetsu no Yaiba Season 2 in two cours(quarters of a year) this coming fall and winter season.

An episodic adaptation of the sequel film Demon Slayer: Kimetsu no Yaiba Mugen Train Arc will begin airing on Sunday, October 10th at 8:45 am PT.

Mugen Train Arc will feature a re-edited six episodes with new background music, as well as a never-before-seen Episode 1 featuring Kyojuro Rengoku taking on a new mission on the way to the Mugen Train, for a total of seven episodes.

LiSA returns to sing the OP theme “Akeboshi” and the ED theme “Shirogane” for the arc.

And Demon Slayer: Kimetsu no Yaiba Entertainment District Arc will begin airing on Sunday, December 5th at 7:45 am PT

Fuji TV began airing five special compilations of the anime’s first season with new footage on five separate nights, each at 7:00 p.m.. The specials aired on the following days:

Upper Six Moon Daki will be voiced by Miyuki Sawashiro.

Studio Ufotable will return to create the amazing animation of the Demon Slayer franchise.

Demon Slayer: Kimetsu no Yaiba is a Japanese manga series written and illustrated by Koyoharu Gotouge. It was serialized in Shueisha’s shōnen manga magazine Weekly Shōnen Jump from February 2016 to May 2020, with its chapters collected in 23 tankōbon volumes.

A 26-episode anime television series adaptation produced by Ufotable aired in Japan from April to September 2019. A sequel film, Demon Slayer: Kimetsu no Yaiba the Movie: Mugen Train, was released in October 2020 and became the highest-grossing anime film and Japanese film of all time.

As of February 2021, the manga had over 150 million copies in circulation, including digital versions, making it the ninth best-selling manga series of all time. Meanwhile, the anime series has received critical acclaim, with critics praising the animation and fight sequences. It has received numerous awards and is considered one of the best anime of the 2010s. As of December 2020, the Demon Slayer franchise is estimated to have generated total sales of at least ¥270 billion ($2.6 billion) in Japan. 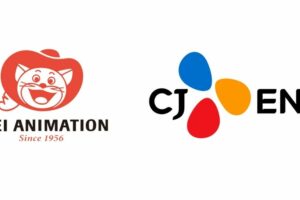 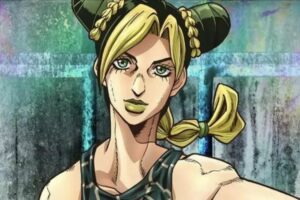 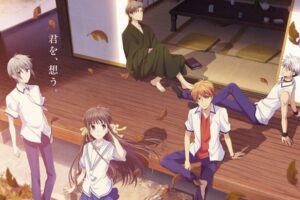