The nominees were chosen on the basis of the manga that has a compiled volume published in Japan in 2021. 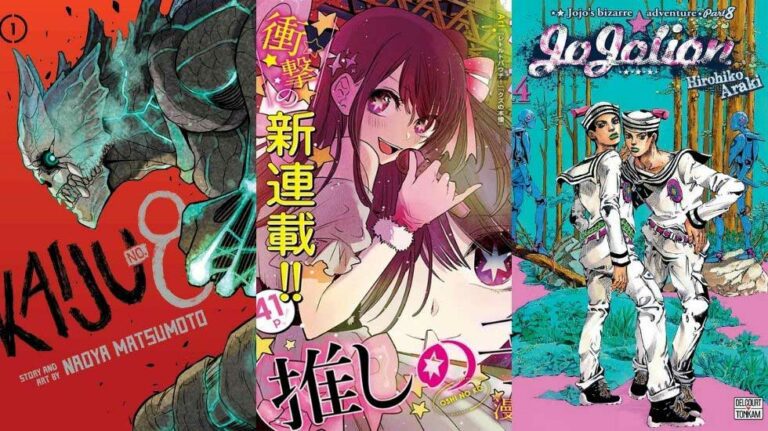 The nominees were chosen on the basis of the manga that has a compiled volume published in Japan in 2021.

Peleliu: Guernica of Paradise by Kazuyoshi Takeda has been nominated for the grand prize for the second year in a row, although it did not win in 2021.

The nominees were chosen by this year’s judging committee, from titles recommended by people in the manga business including specialists, editors, and bookstore employees.

The winners will be announced in late April, and an award ceremony will be held on June 2, 2022, in Tokyo, Japan.

Named after Osamu Tezuka (Astro Boy/Mighty Atom, Kimba the White Lion/Jungle Emperor, Phoenix, Black Jack), the Tezuka Osamu Cultural Prize is a yearly manga prize awarded to manga artists or their works that follow the Osamu Tezuka manga approach founded and sponsored by Asahi Shimbun. The prize has been awarded since 1997, in Tokyo, Japan.