In his successive tweets pointed out the unhealthy work conditions during the production run of Attack on Titan Final season.

In his successive tweets pointed out the unhealthy work conditions during the production run of Attack on Titan Final season.

A former Mappa animator, @Mushiyo07, in his successive tweets pointed out the unhealthy work conditions during the production run of Attack on Titan Final season.

Mushiyo describes the environment of the production as a “factory” where they were asked to fix drawings over and over and over again. This went on for weeks. He criticized Mappa for working on 4 anime titles simultaneously without proper training to reduce the repeated mistakes.

The animator added that he left Mappa due to the horrendous work pressure. He is now working for another production company.

This sudden barrage of tweets attracted “AnimeSenpai”, an overseas website, who then circulated the news. This Mappa animator’s plight has been receiving a great deal of attention recently. The animator’s tweets were initially public. However, Mushiyo locked his account later on.

The fact that Mappa Studio faced a lot of criticism during the premiere of the Final Season of Attack on Titan is not a secret. The flaws were easy to catch by the audience along with the excessive amount of CGI used in the scenes. There were also some rumors about Mappa staff being overworked continuously, although there was no proof before.

To Mappa it was not a unique enough complaint to give free passes to their employees. According to the former animator, about 80% of the employees had similar complaints at the time.”

The situation escalated further when Mappa tried to defend themselves, saying Mushiyo was just upset due to his transfer into a different project. They also added that he did not quit on his own will, meaning Mappa fired him. When a user asked him about this directly; Mushiyo replied that he was leaving Mappa and it was a mistake (to work with Mappa). 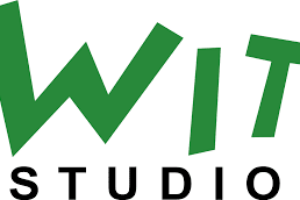 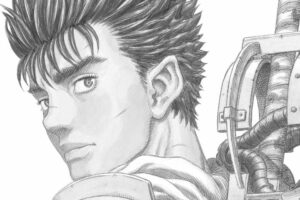 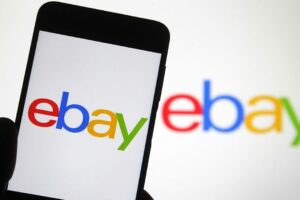 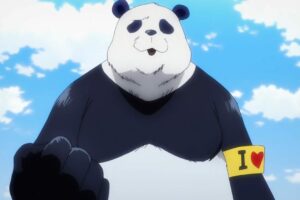